Colby Conway takes a look at some players who may not have been drafted that can be added from your waiver wire that can make single category impacts. 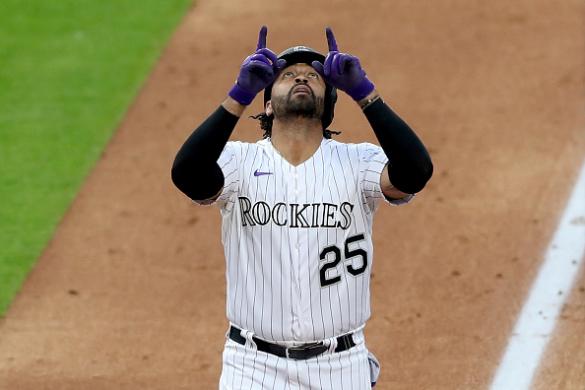 This week, those who need home runs made their voices loud and clear in the category vote, which you can find each week on my twitter (@colbyrconway) so make sure you cast your vote next week!

Here are some guys that could be available in your league to help add some juice to your lineup!

Dominic Smith , NYM – With the news of Yoenis Céspedes opting out and the Mets in need of some pop in its lineup, Dominic Smith appears to be the obvious choice. He’s not off to the hottest start, but he hit 36 home runs between Double-A and Triple-A, good for a home run every 35.75 at-bats. For comparison’s sake, that equates to 2019 Joey Votto and Josh Reddick . Still, even with a bit of a slow start to the season, his batted ball metrics are relatively positive and his 92.3mph exit velocity on fly balls and line drive with a 22.9 degree launch angle put him right between Anthony Rendon and Nolan Arenado . He has a lofty barrel rate thus far,...