Colby Conway takes an in-depth look at Seattle Mariners 3B Kyle Seager to let fantasy baseball owners know what to expect during the 2020 MLB season. 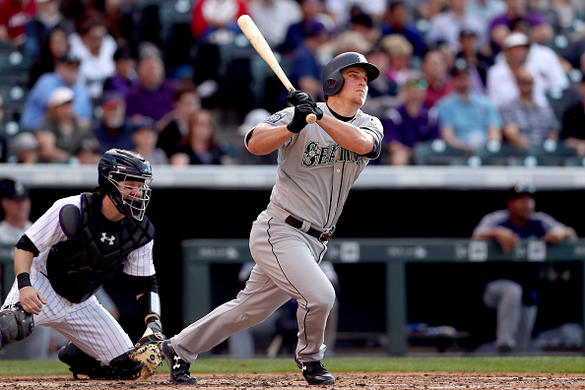 Seattle third baseman Kyle Seager was always that guy that never cost too much in fantasy, but we was a safe, consistent option for his fantasy owners. From 2013-2017, he had at least 20 home runs, with 70 runs scored and a batting average above .260. Starting in about 2017, the batting average began to falter a bit, as he posted marks of .221 and .239 in 2018 and 2019 respectively. He was limited to just 106 games in 2019, however, but there were returns to more normal marks for Seager. Sure, batting average was down, but he also had a career low .248 BABIP. For reference, his career mark is .278.