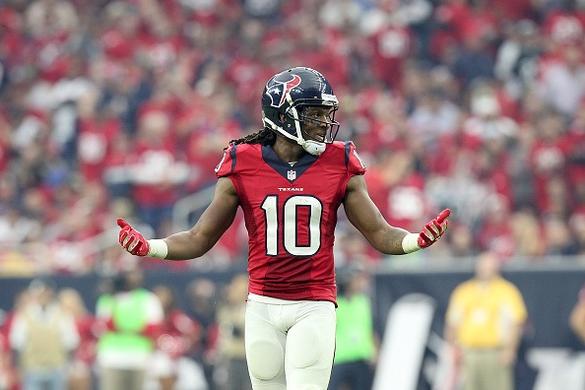 Well, FA Nation, who would have thought this time would come. It feels like just yesterday we were breaking down Week 1 of the season. Now, we are in Week 17 and I’m writing the last WR/CB Matchup Report of the 2017 season. It’s surreal and quite frankly, it went too damn quick. Let’s end the year on a high note and reel in some cash so we can live it up on New Year’s Eve!

Now, here are my 10 favorite matchups in the slot this weekend.

I wrote it in the table above, as well as the DFS WR Coach, but Jones is the Green Bay assassin. He’s averaging over 100 yards and a touchdown against Green Bay for his career, including a 200 yard game last season. I’m not sure what it is, but he continues to produce against Green Bay and Randall, his likely adversary in Week 17, is Pro Football Focus’ No. 82 cornerback on the season. Jones has elite upside at an affordable...