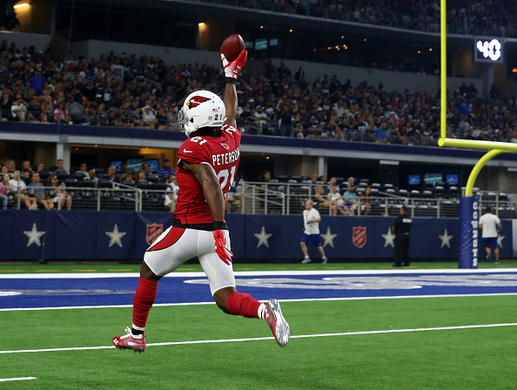 "The Morning Alarm provides a snapshot of the fantasy sports industry, as well as what you can find at Fantasy Alarm today."

Fantasy Alarm Live Streaming:  Keep up with the latest trends, and have your questions answered while watching us live three days a week. 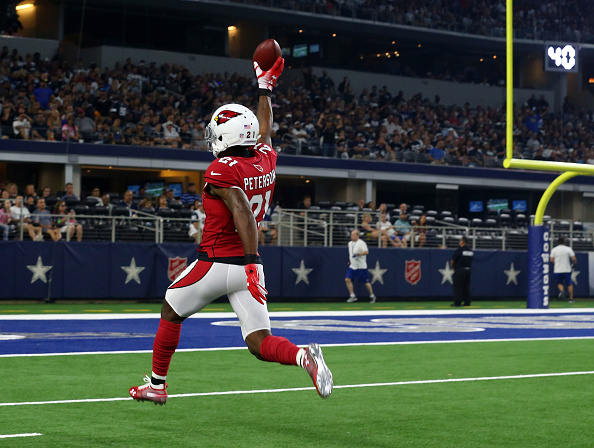 2018 NFL Draft Guide:  The Ultimate Cheat Sheet:   A quick, easy-to-use, all-in-one cheat sheet that will help show you which players to draft and when in your fantasy football leagues.

2018 NFL Draft Guide:  Know Your Handcuffs:  **UPDATED** The decision of whether or not to handcuff your players to their back-ups is a continuous debate. Howard Bender explains why it's necessary, but on a case-by-case basis while also providing you with an early look at the Fantasy Alarm Running Back Handcuff Grid.

2018 NFL Draft Guide:  Trade Value is Relative: Dom Murtha explains how trade value in fantasy football is relative and what you need to know before crying collusion in your league.

2018 NFL Draft Guide: Drafting by Tiers: Matthew Selz shares with you the benefits of drafting with tiers instead of plain, old player rankings.

2018 NFL Draft Guide:  How to Draft in Dynasty Leagues:  Steve Pimental gives you the complete rundown on how to look at the value of players when drafting in dynasty fantasy football leagues.

2018 Fantasy Football Draft Flow Chart:  If you believe drafting by position is as important as "best player available" then check out Brett Talley's fantasy football flow chart to help guide you through your drafts this season.

2018 NFL Draft Guide:  Coaching Systems: Howard Bender breaks down all 32 NFL team's coaching systems on both the offensive and defensive side of the ball.

2018 NFL Training Camp Report:  August 26: Justin Vreeland is here to bring you the latest news from the around the league's training camps including position battles and the latest injury news.

Updated 2018 NFL Draft Guide  Training Camp Battles:  Dan Malin has updated some of the more notable training camp battles as we near the end of Week 3 of the preseason.

Fantasy Alarm:  NFL Coverage 2018:  Rick Wolf gives us his full breakdown on what the Fantasy Alarm NFL coverage will be for the 2018 season plus everything else you could possibly need to dominate your daily and season long leagues! 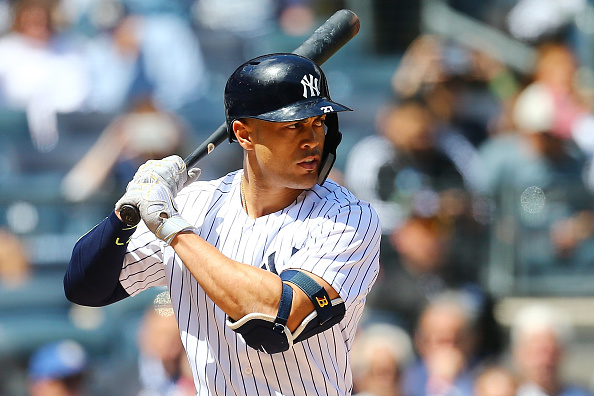 MLB Playbook:  James Grande pores over all of the statistics, splits, and matchups to uncover the very best DFS MLB players for today's contests.

MLB Hitting Coach:  Tom Vecchio breaks down the hitting matchups to provide you with his favorite plays for tonight’s slate.

MLB Pitching Coach:  Jon Impemba studies the matchups to provide you with his top pitching plays for tonight’s slate.

MLB DFS Stacks: Ben Scherr studies the matchups and the data to bring you some of his favorite stacks for today’s MLB DFS slate.

Fantasy Baseball Daily Round Up:  August 26:  Greg Jewett goes around the league, giving a daily state of the union for the world of fantasy baseball. He outlines current storylines and gives insight on what to watch for going forward.

2018 Fantasy Baseball Weekly Planner:  Aug. 27-Sep. 2: Nate Miller breaks down the MLB schedule for the upcoming week and highlights games played, home/road action and the starting pitchers to keep an eye on over the next seven days of the fantasy baseball season.

MLB Two Start Pitchers:  Week 21:  Looking for two-start pitchers for the upcoming week of MLB action? Ivar Anderson has the full list and tells you who to start and who to avoid for the 20th week of the fantasy baseball season.

D. Harrison - DL
DET
Harrison (undisclosed) was released by the Lions Thursday and will seek to return to action in 2020 after considering retirement at the end of last season, Tom Pelissero of NFL Network reports.
For a full breakdown and detailed player analysis GO PRO and join the Fantasy Alarm Family! CLICK HERE to unlock your PRO package and take advantage of instant savings!
Added Yesterday 8:43 pm (EST)

H. Phillips - DL
BUF
While Phillips, who's recovering from surgery to repair a torn ACL, may not be able to go full bore during spring practices, it's believed he'll be close to 100 percent once training camp rolls around, Chris Brown of the Bills' official site reports.
For a full breakdown and detailed player analysis GO PRO and join the Fantasy Alarm Family! CLICK HERE to unlock your PRO package and take advantage of instant savings!
Added Yesterday 5:26 pm (EST)

A. Sherman - RB
KC
Sherman carried the ball four times for nine yards and had two catches for 22 yards across 16 regular-season games in 2019.
For a full breakdown and detailed player analysis GO PRO and join the Fantasy Alarm Family! CLICK HERE to unlock your PRO package and take advantage of instant savings!
Added Yesterday 3:10 pm (EST)