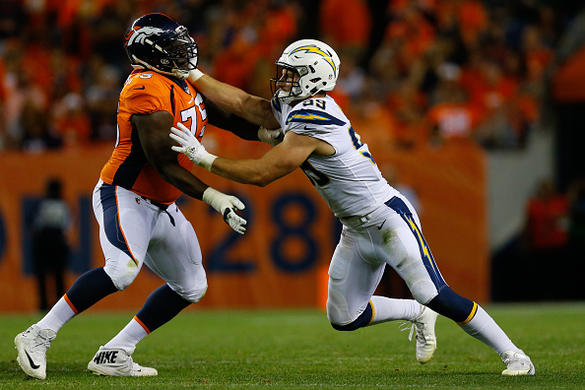 Below are the fourth set of our weekly updated IDP rankings. The three categories-DL, LB, DB-include the 50 top IDP players based on current projections. Within each category, the defensive players are designated at their primary position, although depending on the platform hosting your league, some of the players will qualify at two positions (e.g., Olivier Vernon qualifies at both LB and DE on Yahoo), so study your league settings well to get a leg up on your competition.

This week’s rankings have a number of changes in both the linebacker and defensive back charts and some alterations toward the lower end of the defensive linemen, so if you are coming up on your draft, study the permutations. Injuries are a constant source of frustration in fantasy football, and it behooves you to keep up to date on the depth charts before populating your rosters heading into Week One.

The rankings are based on the following scoring system:

As promised in the Draft Guide, there is the potential for revised rankings to be prepared, based on your specific league scoring system, if you send me the particulars in an e-mail. You need to track down this writer’s contact information somewhere else on the site, as there should be an effort expended to receive the reward.

Below are the top 50 DL/LB/DBs per current projections, and these will be updated weekly until the regular season kicks off:

Good luck and godspeed in all your fantasy efforts. 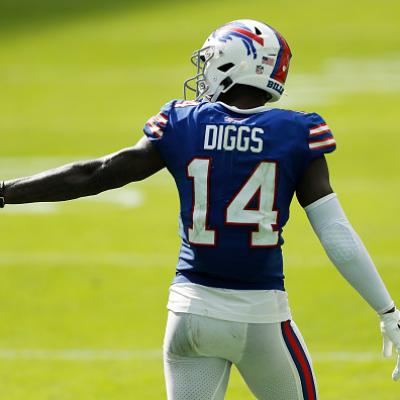 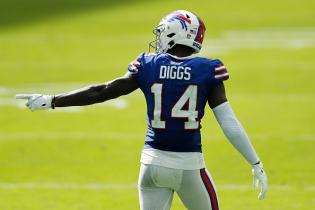 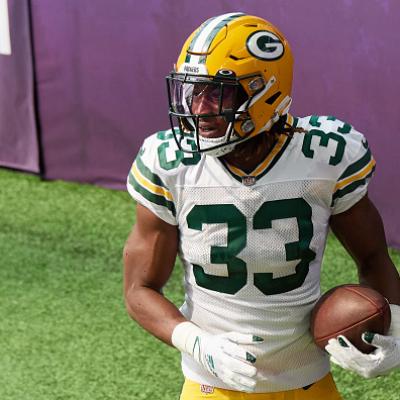 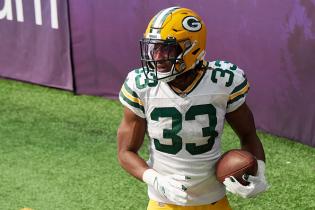 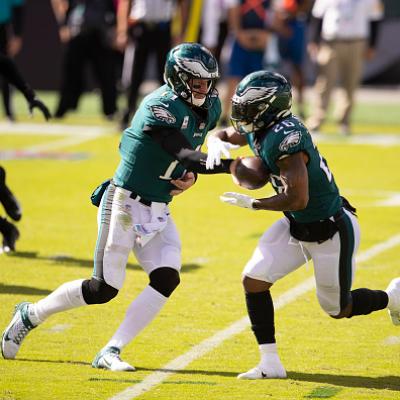 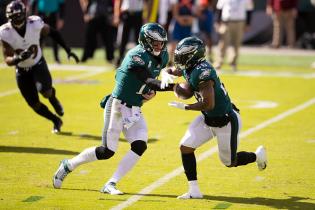 NFL Alshon Jeffery (foot) out for Week 7 vs Giants

A. Jeffery - WR
PHI1
Alshon Jeffery (foot) has been ruled out for Week 7 against the Giants.
Jeffery will miss his fifth straight game since returning to practice. This was expected given he still hasn't advanced past individual drills. The Eagles are getting back RT Lane Johnson (ankle) and DeSean Jackson (hamstring) this week. Jeffery could be targeting a return after Philly's Week 9 bye.
Added 12:05 pm (EST)
Added 12:05 pm (EST)

J. Brown - WR
BUF1
John Brown (knee) isn't practicing Wednesday.
Brown struggled to make it out of Monday night's loss. He's been playing through injuries all season but only missed one game. It wouldn't be surprising if the Bills hold Brown out this week.
Added 11:55 am (EST)
Added 11:55 am (EST)

M. Thomas - WR
NO1
Saints coach Sean Payton said that there will be no further team discipline for Michael Thomas.
Thomas was held out of Week 5 for "disciplinary reasons." He's over a month removed from a high-ankle sprain and should be healthy coming off the Saints' bye. Payton wouldn't commit to Thomas returning for Sunday's game with the Panthers, but he should play barring a setback.
Added 11:44 am (EST)
Added 11:44 am (EST)

J. Slye - K
CAR1
Panthers placed K Joey Slye on the reserve/COVID-19 list.
They also placed backup OL Trent Scott on the list. Neither player has tested positive but were added due to close contact. The Panthers will need to sign a kicker if Slye can't get cleared for Week 7.
Added 11:33 am (EST)
Added 11:33 am (EST)

R. Gregory - DL
DAL
Cowboys activated DE Randy Gregory from the Commissioner's List.
Gregory was practicing last week and is eligible to play Week 7 against Washington. After a long stint away from the NFL, Gregory will be tasked with band-aiding the open wound in the Dallas defense. It's unknown how much juice Gregory has, but the Cowboys will take anyone at this point.
Added Yesterday 10:00 pm (EST)
Added Yesterday 10:00 pm (EST)

R. Foster - WR
GB
Washington signed WR Robert Foster, formerly of the Bills.
Foster has been a favorite on Football Twitter as a capable deep threat on the perimeter. The Alabama product has a 9.8 YPT average on 62 career targets, and those targets came from Josh Allen before he was a hipster MVP candidate. Washington's receiver depth chart is a current joke behind Terry McLaurin, so hopefully Foster can see some snaps in the second half of the season. He, of course, is not actually on the fantasy radar right now.
Added Yesterday 9:25 pm (EST)
Added Yesterday 9:25 pm (EST)