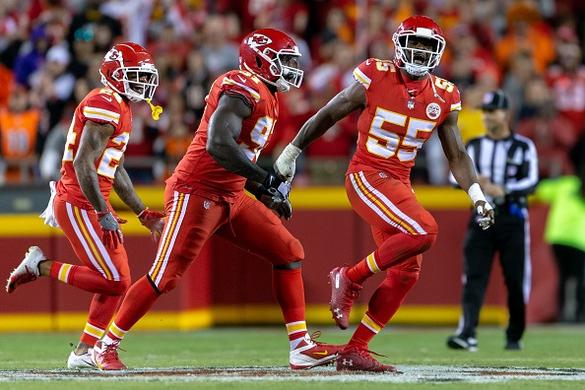 We are due to suffer through first of two weeks with six teams on bye (the second being Week 11), which means you will be scrambling to plug holes in your lineups and rosters in Week 9 and moving forward. There are a handful of linebackers and safeties to target this coming scoring period, but only a couple of defensive tackles to consider this coming week in the DL category.

Wright was credited with five solo tackles against Detroit, in his first week back in action this season. The Seahawks have a pair of run-oriented opponents featuring top backs on the upcoming schedule in the form of the Chargers (Melvin Gordon III) and Rams (Todd Gurley ), so there should be plenty more tackles...