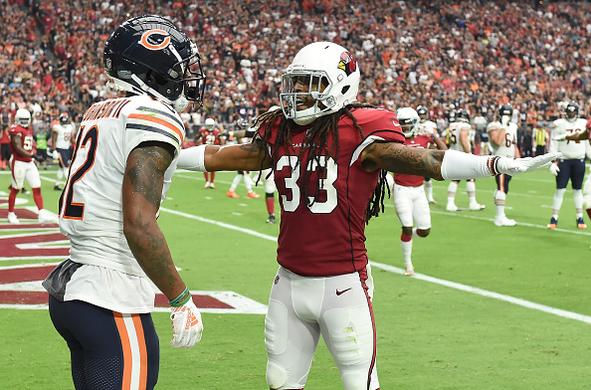 This week’s article is chock full of the usual information provided every week, including the handy cheat sheet of waiver wire targets and exploitable matchups. Plenty of rising IDP are profiled for your consideration, but not too many defensive players trending downward, aside from those on the injury report.

This week’s profiles lead off with a pair of teammates on the 49er squad in Warner and Houston. The rookie Warner played all the team’s snaps against the host Chiefs in Week 3, despite the return of Reuben Foster to action, and collected 11 total tackles (TT) with nine of those being of the solo variety and two for loss of yards (TFL). He also tossed in a pass deflection (PD) for good measure. Houston was active as well, with five TT (four solo, two TFL) and a pair of sacks...