Week 12 of the fantasy football season is here and Ivar G. Anderson is here with his IDP stock risers and fallers. 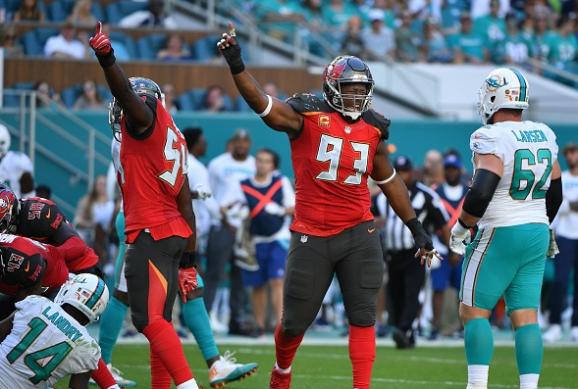 Thank goodness the bye weeks are now in the rear view mirror of the 2017 fantasy football season. There is a corresponding uptick in the number of IDP to consider adding to your roster, especially in the linebacker ranks. Let us get to the profiles of defensive players you may want to target off the wire or as free agents. As ever, remember that the Waiver Wire Target section shows those players discussed in the first three sections that have low ownership for your shopping convenience.

Williams has found his groove as the starting inside linebacker for the Steelers, with the second most tackles and sacks on the team heading into Week 12. He had a stellar Week 11 against the visiting Titans, with seven total tackles (six solo) and two of those being for a loss of yards (TFL). He also added a sack and three...