Week 11 of the fantasy football season is here and Ivar G. Anderson is here with his IDP stock risers and fallers. 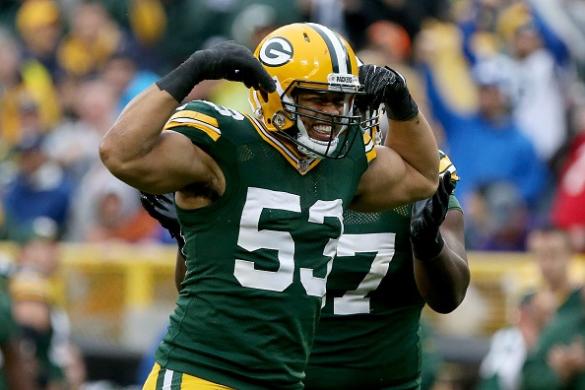 The final week of byes is upon us, with another six teams sitting out in Week 11. Thus, the limited number of recommended pickups for this scoring period, especially at linebacker. There are a decent number of safeties and defensive ends, though, so have a run at the wire if you are missing players due to inactivity while on the bye or injury.

Perry picked up three sacks in the Week 10 contest against the Bears, to go with his nine total tackles (six solo) with three of those tackles being for a loss of yards (TFL) and three quarterback hits/hurries (QH). Baltimore, the fourth most generous team in terms of linebacker points allowed, is next up on the schedule.

Perryman returned to action and was limited to just 46 snaps (55%) against the Jags. That did not seem to bother his production, as he collected nine...