Mike Wescott breaks down each fight on the UFC 143 card and gives you his example lineups for DraftKings DFS MMA slate. 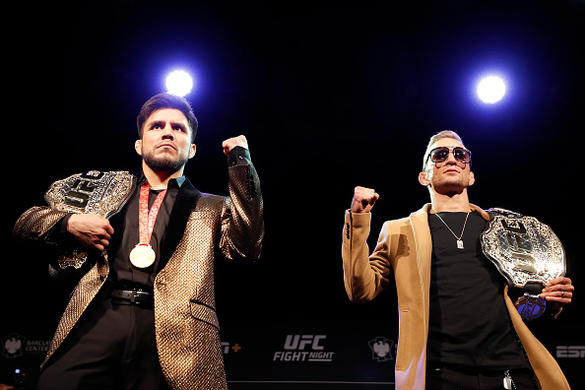 Tonight we have our very first UFC event live on ESPN and we have an amazing main event for the Flyweight Championship. Henry Cejudo is defending his Flyweight belt against Bantamweight Champ TJ Dillashaw. This is going to be an explosive fight between these guys. In the co-Main Event we have former NFL star Greg Hardy making his debut against Allen Crowder. On the undercard we have guys like Yancy Medeiros, Joseph Benavidez and Glover Teixeira. All fights, including prelims, are being shown all across ESPN’s network. Per usual, we go to the early prelims for our first couple of bouts for tonight’s card.

Stewart has four KO/TKO, three submissions, and four decision wins. He is 4-1 in his last five fights and has six first-round wins. With Stewart, you have heavy hands, fast footwork and great angles for striking.

Rencountre has six KO/TKO, two submission and four decision wins. He is 4-1... 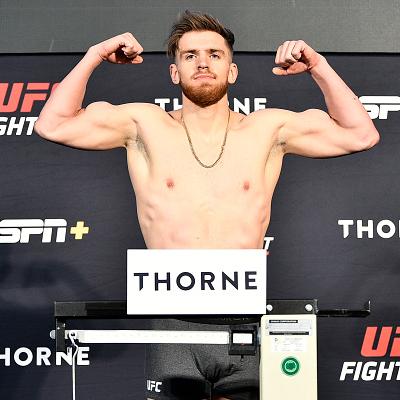 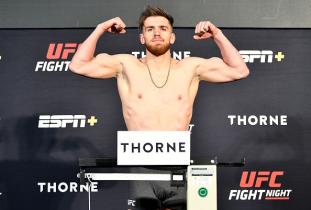 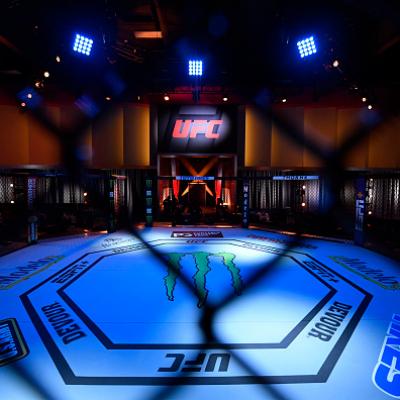 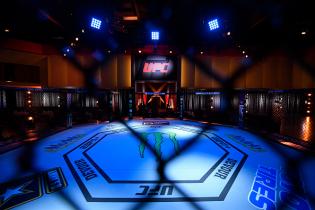 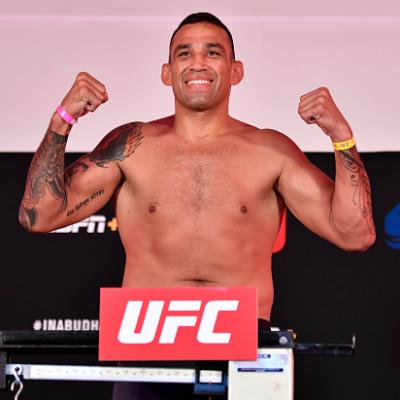 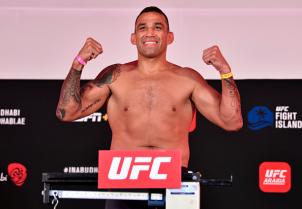