Matt Selz gives you a break down of the top prospects and which ones to watch for the Los Angeles Angels Farm System in the latest MLB Farm Report. 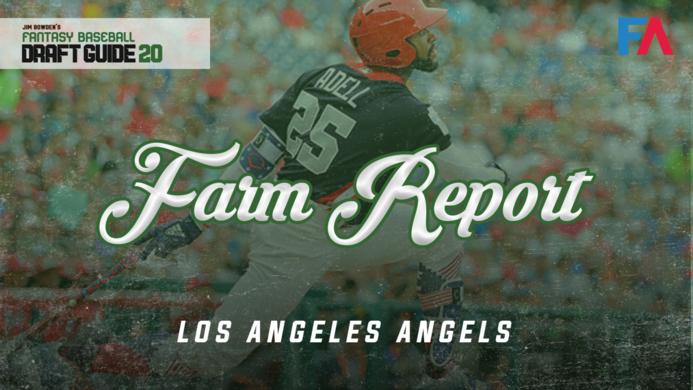 The Angels not only are the organization with one of the best Minor League team names in baseball (see their Double-A team), but they are one of the only teams to pull off a near-top-20 ranking in the Top-100 ranks with just a lone Top-100 prospect. Chances are you have heard of their top prospect as he is quickly rising up the draft ADP ranks but despite the ranks of the other prospects, it’s actually a pretty solid system that has some intriguing athletes coming through the ranks as Los Angeles desperately tries to surround Mike Trout with better talent on the MLB roster for the long haul.

There is little doubt that Adell is one of the best prospects in baseball, number two overall in our rankings at Fantasy Alarm, but the surprise has come with just how...