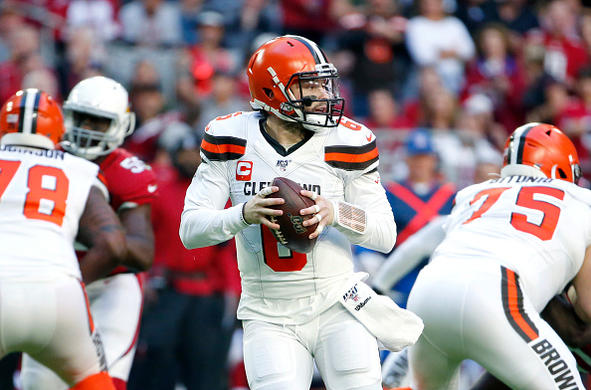 Pivotal weeks are fully underway in both fantasy and reality as playoff spots are being clinched and championship spots are involved for fantasy. There was quite a bit of offense in Week 15 as well which leads to more Red Zone chances across the board so let’s highlight who did what this week.

Baker Mayfield , QB CLE – Mayfield has taken his fair share of lashings this year, and for good reason with his completely lackluster play. In Week 15 though, he managed double-digit passing attempts inside the 20 for the second time this season. The Browns face the Ravens this week, who are eager to get revenge on the team that beat them earlier this year, and the Ravens still have home-field advantage up for grabs throughout the AFC playoffs meaning it’ll be a tough challenge for Mayfield and company this upcoming Sunday.

Matt Ryan , QB ATL – Ryan was without one of his big weapons in Calvin Ridley but having Julio Jones was enough to help him post eight...