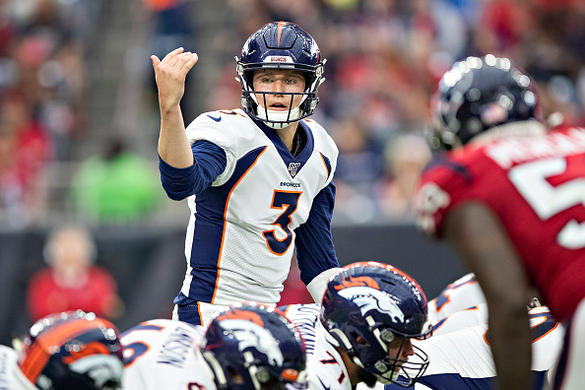 The first week of fantasy playoffs are in the books and some leagues are moving onto championships while others are in the semi-final stage. Either way, let’s see some of the players that had the most chances to put up touchdowns this past week to see who may have those chances again next week in pivotal match-ups for both their respective teams and your fantasy team(s).

Drew Lock , QB DEN – It’s only the second start for Lock this year but he’s already garnering attention with how well he’s played. This week, Lock led the NFL in Red Zone passing attempts with his 10 and it was the third time this year Denver cracked double-digits in a week. Along with the 10 attempts, he posted four touchdowns, with three of those coming inside the 20. For those questioning the selection of Lock by Denver back in April, he’s looked like a good pick right now, though in an incredibly short sample size.

Jimmy Garoppolo , QB SF – This shouldn’t be a shock to see...