Matt Selz pores over all of the stats, speeds, and qualifying spots to find the best DFS NASCAR plays for the Ford EcoBoost 400 at Homestead-Miami Speedway. 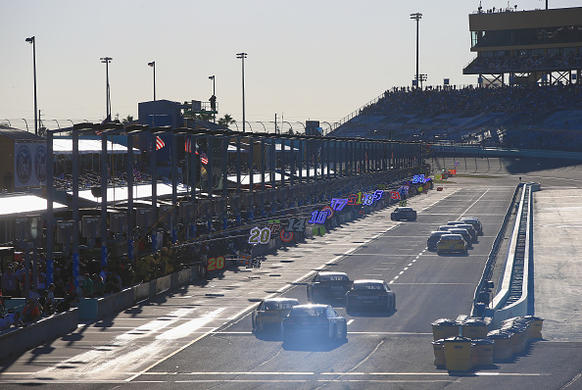 It’s for all the marbles this week at Homestead-Miami. The Monster Energy NASCAR Cup Series Championship is up for grabs between four drivers with just 400 miles separating them from a title. This is a 1.5-mile track, but nearly every driver to a man (or woman) will tell you this is about the fairest track on the schedule with the ways you can drive the track.

It’s the only perfect oval for a track larger than a half-mile on the Cup schedule as there’s no curve to either one of the straightaways. There is progressive banking in the corners that goes from 18 degrees down by the apron up to 20 degrees by the wall while the straights are relatively flat at four degrees. This setup allows for multiple grooves of racing throughout the race as does the worn surface of the track that compares to Atlanta, Chicagoland, and Darlington in terms of grip level.

There is a new tire combination being used this week at Homestead for the first time, though it’s been used earlier this year at Darlington, which is yet another reason to look at what they did at that track in August. If you’re looking at this track history though, only two winners, out of 20 races, have come from the pole spot and four winners have started P2 in the field. With this being the championship race, it has taken a win in the last five races for the champion to be crowned, though as we saw in the Truck Series race on Friday night, all you have to do is beat the other three in the running.

Sunday’s race will have 267 laps for the scheduled distance with stages of 80, 80, and 107 to settle the 2019 season. Make sure to check out the Track Breakdown, Podcast, and Practice Notes with Practice to Qualifying Table for even more information.

This is a guide based on the last five of these races regardless of driver in each starting spot each year. It’s not a hard and fast rule but more of an historical charting of how they’ve done on both sites. 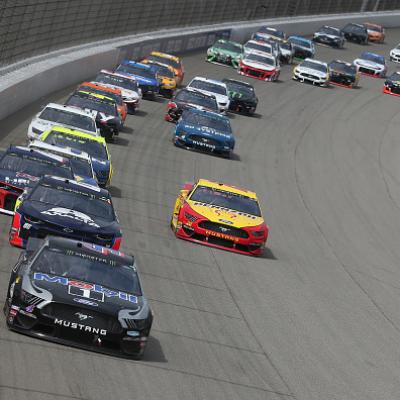 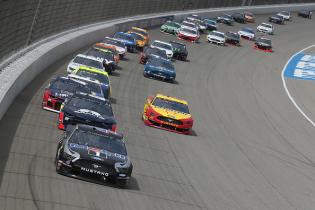 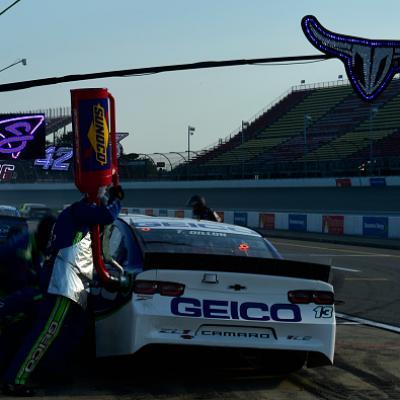 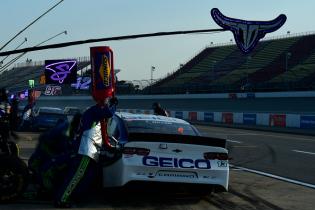 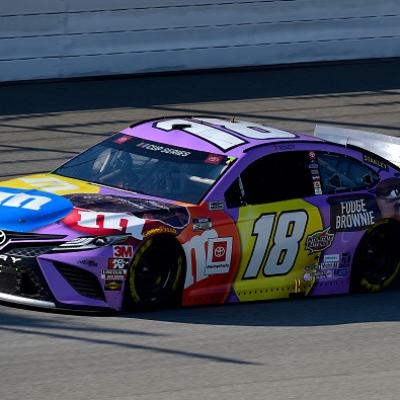 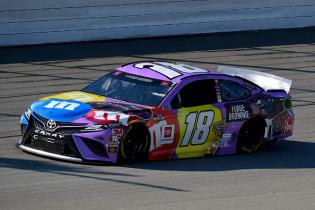 NASCAR Harvick on pole for Go Bowling 235 at Daytona