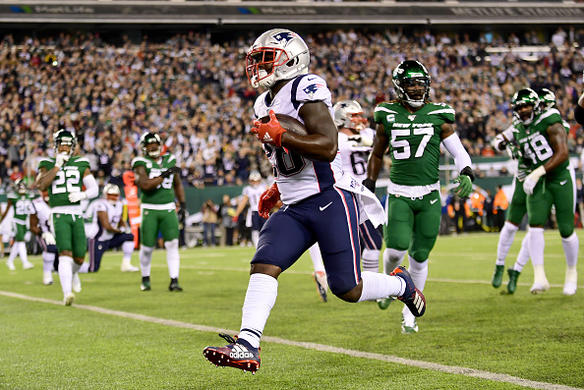 The weather played a role in some of the outcomes for Week 7 as rain on the East coast and Pacific Northwest affected several of the games. There were also some blow out wins that happened as well, but just like every week, a bunch of key plays happened in the Red Zone and now it’s time to see who did what in each category.

Mitchell Trubisky , QB CHI – Trubisky made a comeback from the shoulder injury this week and immediately had one of his better games of the year. The nine Red Zone attempts are more than the combined total he had before the injury sidelined him since Week 4 and equaled what Chase Daniel put up in the two starts in Trubisky’s absence. The Matt Nagy offense has been highly-criticized pretty much all season and in Week 7 they threw it 54 times and only ran it seven which is why Trubisky had nine Red Zone attempts. If this keeps up, the rest of the offense will be more playable in fantasy leagues going forward.