Matt Selz pores over all of the stats, speeds, and qualifying spots to find the best DFS NASCAR plays for the Bass Pro Shops NRA Night Race from Bristol Moto Speedway. 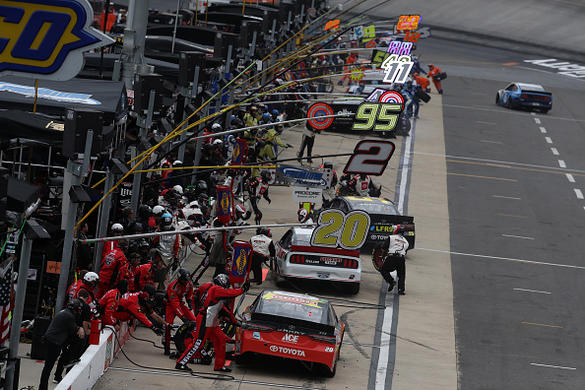 Short-track racing under the lights on a Saturday night is how we grew up with racing all over the country. Now it’s time to see the Cup drivers get back to those roots on one of the most famous racetracks in the country. Bristol Motor Speedway, Thunder Valley, The Last Great Colosseum, The Bullring, The World’s Fastest Half-Mile, whatever you call it it’s the same track; a high-banked, concrete half-mile that produces very tight, bumper-to-bumper racing throughout the race.

This race will look a bit different than the April one did, aside from being under the lights of course. The track brushed the top groove of the racing surface taking all of the built up rubber off of it and making it very green and slick when the cars first go on it. They also sprayed the PJ1 on the lower groove in the corners to increase the grip and help keep the racing line in the lower groove. They wanted to do that to make it more of a one-groove race, like it used to be, where you had to move a guy out of the way to get a spot or try a dicey pass on the outside, slower lane. During practice we did see numerous drivers intentionally trying to rubber up the top groove and a half of the surface to increase the usability of that part of the track.

This is also a track that changes quite a lot during the race as one groove becomes better than the other and vice versa. The top-five spots in the starting grid are still the most dominant spots in terms of winning at this track but in April, Kyle Busch did win after starting 17th. Laps led will be a huge scoring chance on both sites simply because there are 500 of them and since they get run in less than 16 seconds a lap, they will get accumulated quite quickly. In three of the last four night races at Bristol, at least one driver racked up 100-plus points and last year on FanDuel, eight drivers posted 90 or more.

Inspections will happen Saturday afternoon and a single fail will forfeit the driver’s qualifying time and they will be bumped to the back of the field. Multiple failures and they could wind up with a pass through penalty at the start of the race, which would likely put them two laps down right off the bat.

We kept the hot streak rolling last week going 8-for-10. Over the last four races I’ve correctly predicted 33-of-40 props so we’ll look to stay hot with a night race Saturday night in Bristol! 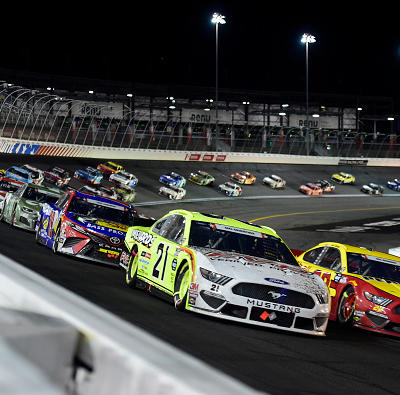 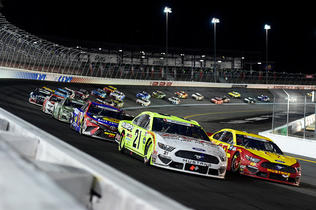 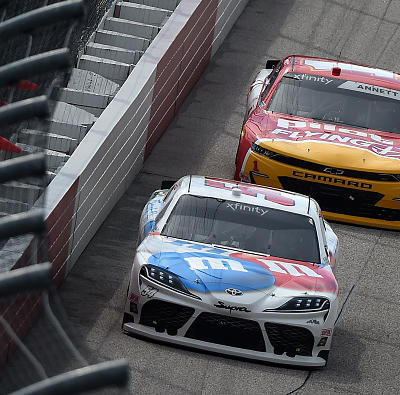 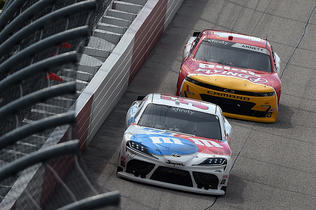 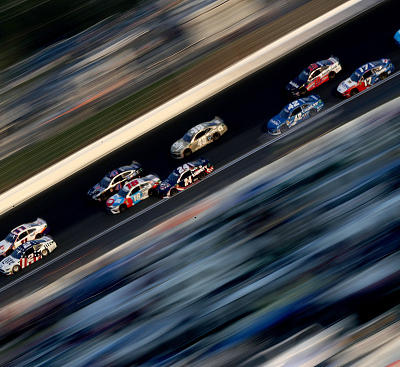 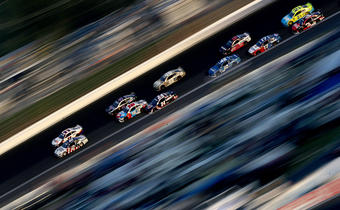 Ke. Harvick - D
Kevin Harvick (#4 Ford Mustang) finished 5th in Sunday night's NASCAR Cup Series Coca-Cola 600 at Charlotte Motor Speedway.
He started 22nd on the grid and completed all laps of the 405 laps run. He retains his position as the points leader in the 2020 NCS championship standings, leading Joey Logano, who finished 13th in the Charlotte race, by 23 points after the event.
Added Yesterday 9:41 pm (EST)
Added Yesterday 9:41 pm (EST)