**UPDATED** Matt Selz breaks down the MLB schedule for the upcoming week and highlights games played, home/road action and the stats to keep an eye on over the next seven days of the fantasy baseball season. 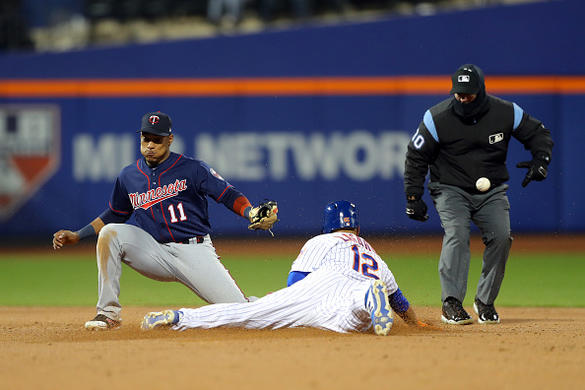 We are back from the All-Star Break and the dog days of summer are firmly upon us. There is a double-header on Monday so pay attention to that when setting your lineups.

Mike Trout , OF LAA – The emotions of the last couple of weeks have been strong in Anaheim as they’ve been honoring their former teammate in several ways. The late Tyler Skaggs ’ A-Ball roommate in Trout has been honoring him with his play on the field. In just three games since the ASB, Trout hit .462/.500/1.538 with four homers, 12 RBI, and five runs and a remarkable 1.077 ISO. Yes saying Trout is hot is like saying water is wet or that he’s good at baseball, but in a brief stint to put up those kinds of numbers is still nuts even for him.

Josh Donaldson , 3B ATL – Donaldson must have been hearing the chatter about how good his future replacement has been in Austin Riley and came out swinging after the...