Matt Selz pores over all of the stats, speeds, and qualifying spots to find the best DFS NASCAR plays for the Camping World 400 at Chicagoland Speedway. 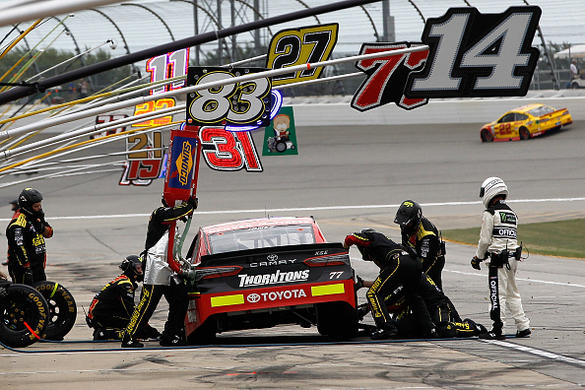 If it’s not feeling like summer yet to you, congrats for the cooler temps, but the Midwest is on fire this week with nearly 100-temps all over the map including in Chicago. A hot, old, bumpy, slick surface is a recipe for exciting racing even with the 550-horsepower, aero ducts package in place. Chicago is a track that, even though it’s a 1.5-mile track, is different than other intermediate tracks due to the racing grooves you can use as a driver and the surface of the track not being newly repaved like most of the other tracks of this size. It’s also one of the newer tracks on the Cup schedule as it opened and hosted the first race in 2001. In those 18 races, the pole sitter has only one once, Kyle Busch in 2008, while 13 different starting spots have notched a winner, only five in the top-10 and as far back as 32nd.

Another thing that sets this track apart from others of this type is that laps led dominators are tough to find in the track history. There are only a few races in the last 10 that have seen a single driver going over 100 laps led in a race despite there being 267 laps in the scheduled distance. Position differential is a key stat to pay attention to this week especially with it being an impound race and qualifying spots being forfeited if the car fails tech the first time on Sunday.

Pit road might play big role on Sunday as there have been 27 pit road speeding penalities in the last three years including eight last year by seven different drivers.

Check out the rest of the Track Breakdown, Practice Notes, and listen to the Podcast for some other tidbits and strategy notes on the race. You will also need to pay attention to the NASCAR chat Sunday prior to the race for adjustments to qualifying spots. 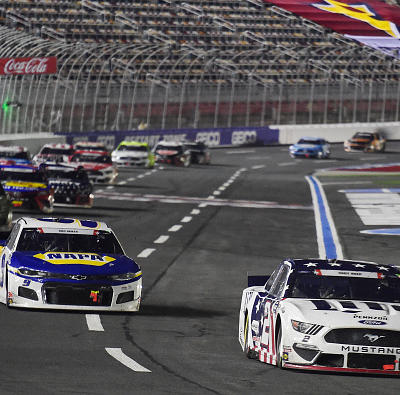 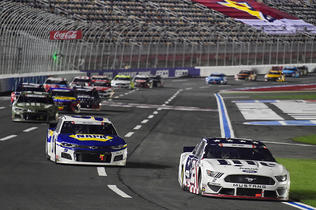 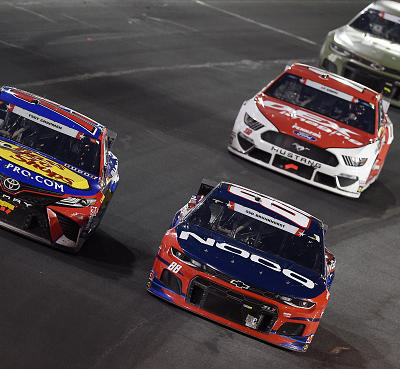 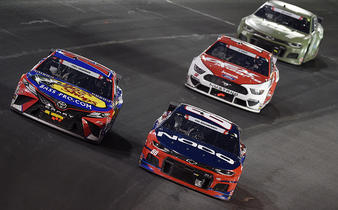 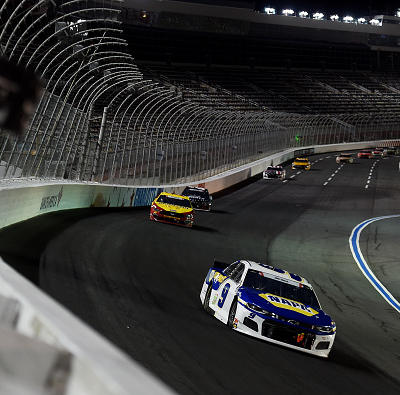 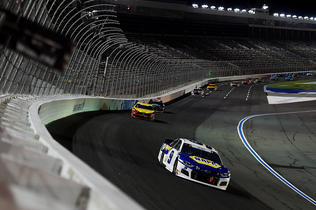 NASCAR Harvick leads at Charlotte with 40 laps to go

NASCAR Caution: Timmy Hill into the wall at Charlotte