Justin Vreeland surveys the fantasy football world and examines whose stock is rising and whose is falling after Week 16. 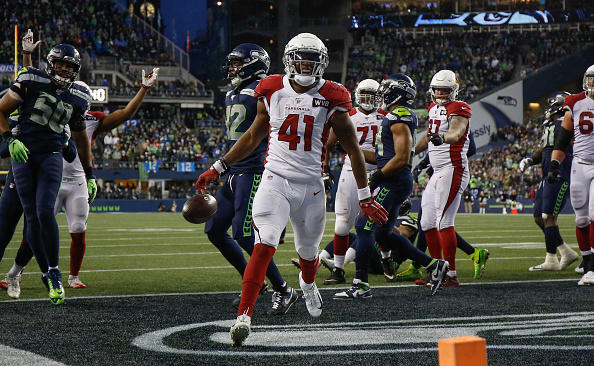 Welcome to our final edition of the NFL stock watch for the 2019 season. It has been a fun season and I hope you found this article useful throughout. For most, the fantasy season is already over, but for those of you still playing in Week 17 (you should vote to change that next year), I wish you the best of luck in your quest for capturing the title! Feel free to shoot me feedback or anything else in the live chats or on Twitter @JustinVreeland. Without further adieu, let’s dive in!

Hunter Renfrow, WR OAK – The rookie wide out made his return to action after missing three games with broken ribs and he was a major factor in the Raiders win over the Chargers. He hauled in seven-of-nine targets for 107 yards and a touchdown. It was his first career 100 yard game. He was in a nice little groove prior to the injury and it is great to see that the chemistry he had developed with Derek Carr remained, despite the three game absence. Not only were the yards a new career high, but the targets and receptions both were as well. He will be a deep league and DFS option in Week 17 when the Raiders take on the Broncos, especially in PPR formats. His value has certainly risen in dynasty formats as well, as the fifth round rookie has already topped 500 receiving yards with three touchdowns, despite missing those three games.

Sterling Shepard , WR NYG – Shepard racked up 19.6 fantasy points in Week 16 by hauling in all six of his targets for 76 yards and a score. He has at least 7.6 fantasy points in every game that he has played in this season and has scored over 13.0 in six of the nine games he has played. Shepard is a very talented player and, when he is healthy, he is a rock solid fantasy contributor. The injuries are concerning and put a damper on his dynasty value, but he is a great DFS option when he plays. He is the Giants number one option in the passing game, as evidenced by his six-plus targets in every game that he has played. He will be a very strong option both in seasonal and in DFS in Week 17 when the Giants take on the Eagles. A strong game in the finale could lead to him having an inflated ADP in 2020.

Kenyan Drake , RB ARI – Is there anyone out there happier to be out of Miami than Drake? He finished with 33.4 fantasy points in Arizona’s win over the Seahawks this week, his second straight game with north of 30 fantasy points. He has six touchdowns in the last two weeks and he has three 100 yard rushing games in seven games with the Cardinals. He is a perfect fit in the Cardinals system and he has completely taken over this backfield. If he remains with the Cardinals in 2020, this is a guy that you will see going extremely early in fantasy drafts next season, and for good reason. His stock is flying up and he will be a must-play in seasonal formats when the Cardinals take on the Rams in Week 17.

Philip Rivers , QB LAC – Rivers confirmed that he wants to continue playing in 2020, but that is something that he should seriously reconsider in the offseason. He has had a great career, but this guy is stinking up the joint at this point. He finished with 279 passing yards and zero touchdowns in the Chargers loss to the Raiders, despite a hefty pass attempt total of 39. It was his second straight game with fewer than 12.0 fantasy points and he has only scored more than 18.0 fantasy points one time in his last eight games. In that eight game stretch, he has thrown 12 interceptions and only nine touchdowns. His stats are really bad this season and the sad part is that he looks even worse than the numbers indicate. His time as a reliable fantasy quarterback is over.

T.Y. Hilton , WR IND – It has been an awful season for Hilton and things are only getting worse. He has dealt with injuries but, even when healthy, he hasn’t performed either. He has fewer than 7.5 fantasy points in each of his last four games played after finishing this week with three receptions for 26 yards. The Colts passing attack has really been lacking and Hilton hasn’t given it the boost that many thought he would when he returned to action in Week 15. He has played nine games this season and has only totaled 42 receptions for 429 yards and five touchdowns. This is not a guy you can even consider playing in fantasy right now and he is overpriced in DFS as well. It will be interesting to see where he goes in 2020 fantasy drafts.

Greg Olsen , TE CAR – Another veteran who has had a great career but seems to be getting closer to the end is Olsen. He hauled in just two passes for 33 yards this week, his third straight game with fewer than 10 fantasy points and his ninth such game of the season out of 13 games played. He has 50 receptions for 585 yards and two scores this season. Olsen had three straight seasons with at least 1,000 receiving yards from 2014-2016, but he has just 1,067 yards total over the past three seasons. Nobody should be looking to use him in any fantasy format in Week 17. He will probably come up short of making the Hall of Fame, but he’s still been one of the most productive tight ends in the history of the NFL. If he doesn’t hang ‘em up after the 2019 season, he can be avoided in 2020. 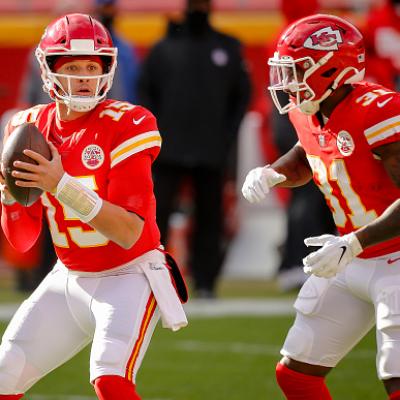 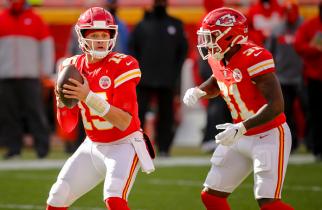 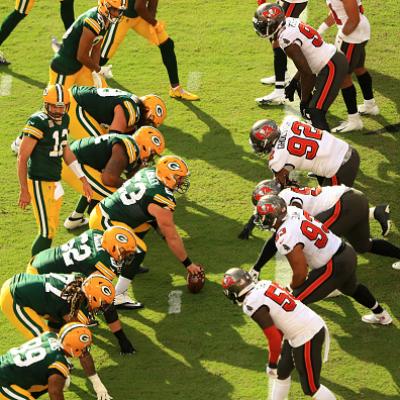 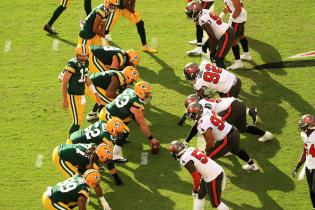 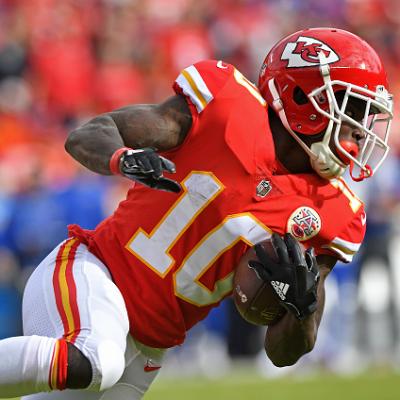 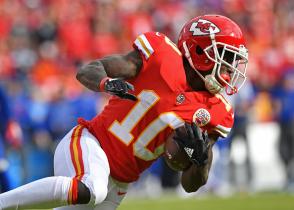