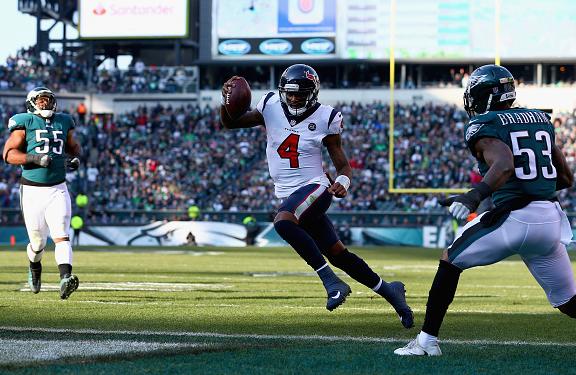 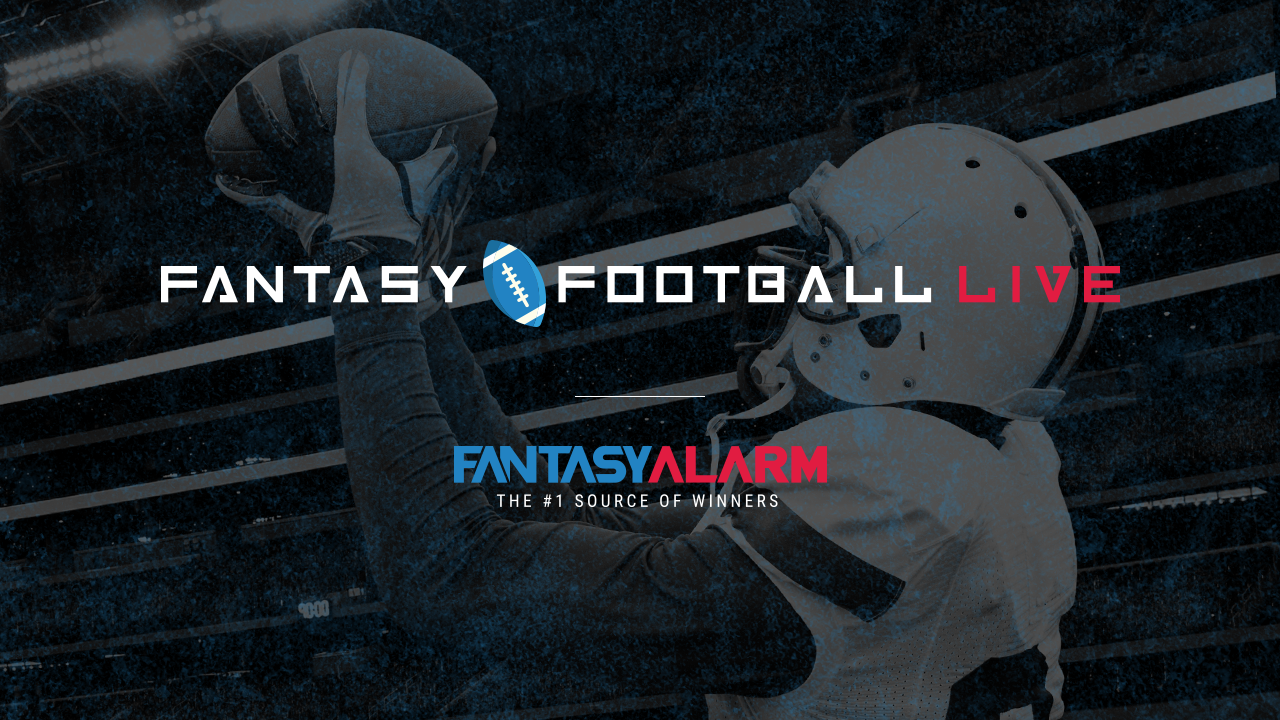 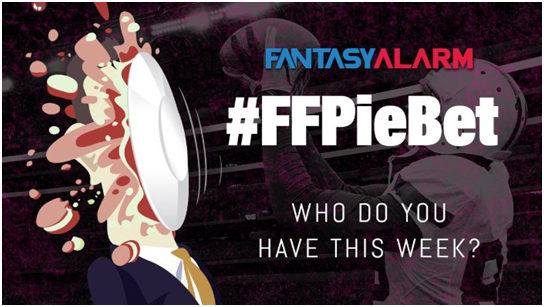 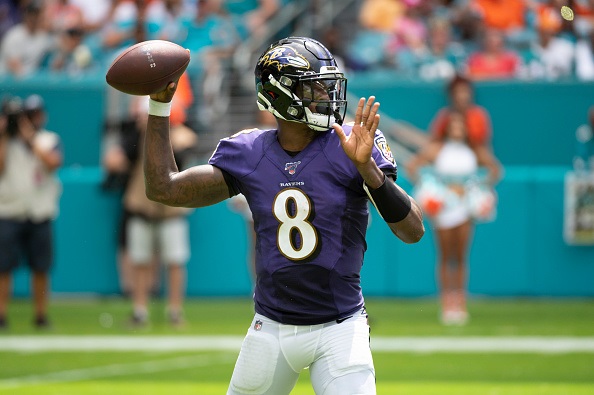 NFL Week 11 DFS Watch List: Howard Bender starts the NFL DFS Playbook research off each week with a watch list of players he is considering for use in daily lineups. This piece will be updated throughout the week based on recent news and injuries, leading up to the publishing of the final Playbook.

NFL Game Previews: Week 11: Ryan Hallam breaks down each game from a fantasy perspective while also providing a prediction for the outcome.

Fantasy Football Stock Watch: Week 10: Justin Vreeland surveys the fantasy football world and examines whose stock is rising and whose is falling after Week 10. 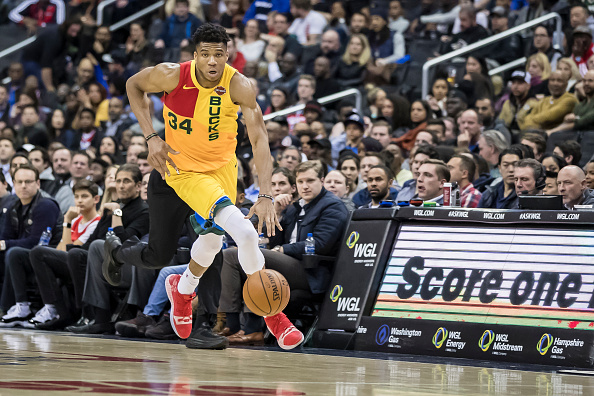 NBA DFS Playbook: November 14: Sean Mitchell pores over all of the statistics, splits and matchups to uncover the very best NBA DFS players for today's contests. 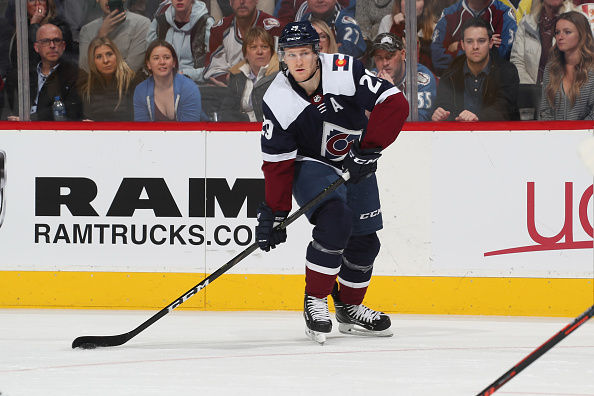 NHL DFS Playbook: November 14: Brett Talley pores over all of the statistics, splits and matchups to uncover the very best NHL DFS players for today's contests.

NFL Chargers OC: Uptempo will be a part of the offense

M. Brown - RB
LA1
The Athletic's Jourdan Rodrigue believes the Rams are "unlikely to bring back" free agent RB Malcolm Brown.
Brown was a nice veteran presence for youngsters Cam Akers and Darrell Henderson, but it's time for the baton to be passed. Akers is likely to emerge as a fantasy RB1 in 2021 fantasy drafts while Henderson operates as a low-volume No. 2 back with high-upside as RB insurance. Brown will likely settle for the veteran minimum in free agency and carries no dynasty value as a soon-to-be 28-year-old. Brown's career-high in carries (101) came last season.
Added Yesterday 9:35 pm (EST)
Added Yesterday 9:35 pm (EST)

G. Everett - TE
LA1
The Athletic's Jourdan Rodrigue reports the Rams are "not expected to" re-sign free agents Gerald Everett and Josh Reynolds.
Everett is coming off a career-highs in targets (62), catches (41), and receiving yards (417), but the Rams have already invested in Tyler Higbee, who is signed through the 2023 season. Everett, 27, should sign as a low-level starter or high-end backup depending on his landing spot. Through four seasons, Everett is averaging 6.8 yards per target with a 62% catch rate. He's a former second-round pick. As for Reynolds, he'll likely sign as a backup outside receiver. Reynolds has averaged a forgettable 7.2 yards per target through four years.
Added Yesterday 9:27 pm (EST)
Added Yesterday 9:27 pm (EST)

A. Ekeler - RB
LAC1
Chargers OC Joe Lombardi compared Austin Ekeler to Alvin Kamara, Reggie Bush, and Darren Sproles.
Lombardi's background is with the Saints, who have utilized their running backs in the pass game better than any team in the modern era. Ekeler's abilities should be maximized under Lombardi who helped turn Sproles, Bush, and Kamara into PPR cheat codes. Lombardi also mentioned using an up-tempo offense and being aggressive on fourth downs, so it's possible that the Chargers will take a leap in 2021. They certainly have the talent on both sides of the ball to do so. Ekeler belongs in the top-six mix in PPR formats.
Added Yesterday 7:05 pm (EST)
Added Yesterday 7:05 pm (EST)

J. Wilson - RB
SF1
49ers re-signed RB Jeff Wilson to a one-year contract.
Wilson is coming off a 600-yard, six-touchdown rushing season as a rotational back in coach Kyle Shanahan's offense. He entered the season as a backup but started games with Raheem Mostert dealing with lingering injuries. Both Mostert and Wilson are signed through the 2021 season, making this a competition to track during the offseason. It's unclear what the 49ers will do on third downs with both Tevin Coleman and Jerick McKinnon set to be unrestricted free agents. There's a ceiling to chase in this balanced offense.
Added Yesterday 6:58 pm (EST)
Added Yesterday 6:58 pm (EST)

J. Herbert - QB
LAC1
Chargers OC Joe Lombardi said an uptempo offense will be "a part of what we are building here".
Lombardi and coach Brandon Staley seem to be on the same page offensively, and it comes down to playing into Justin Herbert's strengths. Lombardi mentions how Herbert is comfortable with playing fast based on his time at Oregon, and Staley has already talked with Lombardi about utilizing a no-huddle offense at times. That would be a welcomed addition to the Chargers offense, one that has lacked creativity and polish in recent seasons. Both Staley and Lombardi have also mentioned how analytics can help dictate situational football (fourth-down decisions, pass/run splits, etc.), something the Chargers have notoriously gone against. Overall, the Chargers' newly assembled coaching staff seems to aligning with a lot of modern-day approaches. The roster is good enough to compete in the playoffs as soon as 2021.
Added Yesterday 6:47 pm (EST)
Added Yesterday 6:47 pm (EST)