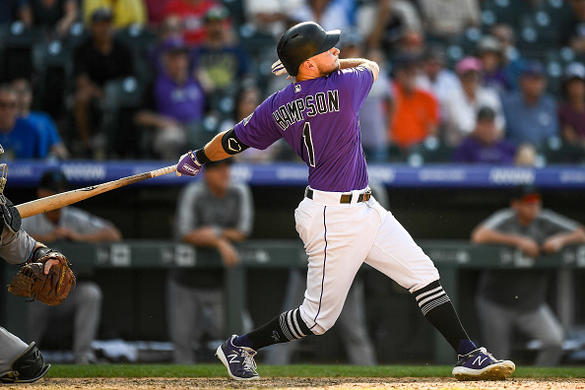 Fantasy baseball leagues are either done or in the last week of their season this week, so we really need to look at things from a 2020 perspective at this point. Keeping up with how players are performing can be important when you head into next season and what it means towards where players will potentially be drafted. With that established, like I’ve done over the past couple weeks, I will break down what a few players are currently doing and what it could mean for 2020. Without further ado, let’s dive in!

Kyle Lewis, SEA OF – The rookie is hitting .327 with six home runs and 12 RBI across 49 at-bats since making his MLB debut on September 10. He was a top-100 prospect pre-2017 and 2018, but a rough 2018 season in the minors had him falling off the radar. However, he bounced back to have a solid 2019 in the minors before getting the call. Lewis has been hitting the ball hard and his 89.7 mph exit velocity to this point is over two mph higher than league average. He has hit third the past two games for Seattle and hit cleanup the game prior to that. He will be an interesting flier in drafts next year, assuming that he makes the Mariners Opening Day roster. 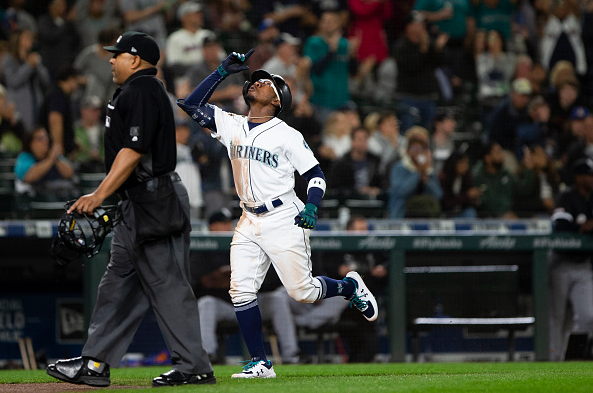 Shed Long , SEA OF – Another young Mariner who is getting his first taste of MLB action. Since receiving the September call-up, Long is hitting .367 with four home runs and nine RBI across 60 at-bats. Long has a solid little blend of power and speed as he had 12 home runs and 19 steals last year in the minors and has five dingers and three steals in the MLB this year. His exit velocity (88.4 mph) and launch angle (11.8 degrees) have both been above league average to this point and he is in the 68th percentile of sprint speed. He has hit leadoff in five straight games for Seattle and the lefty hasn’t shown any platoon issues (hitting .414 against LHP thus far). Long will also be interesting late round flier in drafts next year, assuming he makes the Opening Day roster.

Garrett Hampson , COL OF – Hampson was a preseason darling among many and he was a complete flop. However, he is heating up now and is someone you need to keep your eyes on. He is hitting .357 in September with three home runs, seven steals, and 13 runs scored. Let’s also not forget that he plays half his games in Coors and that will also benefit him greatly next year (hitting .050 higher at home this year). He does need cut back on his strikeouts though, as a 27.3-percent rate is far too high for his type of player. He also needs to cut back on his infield fly ball rate as that currently sits at 16.2-percent and you aren’t giving yourself a chance when you do that. He could potentially be a 40 stolen base type player over a full season though and that’s what makes him so interesting. He is in the 99th percentile of sprint speed and he has been successful on 15 of 18 stolen base attempts in his career. He will be worth a late round flier next year.

Justus Sheffield, SP SEA – Sheffield has been a top-100 prospect each of the past four years and worked his way up to #27 this year, but he has not pitched well at the MLB level this year. Through 31.0 innings this year he has a 5.81 ERA and 1.68 WHIP. Those numbers have his stock falling and will allow for you to get him very late in drafts next year, but should you? Yes. The underlying numbers point to a guy that should be a fantasy asset next year. He has a strong ground ball rate of 55.6-percent and has limited fly balls well, giving them up just 27.8-percent of the time. He has given up hard contact at a solid rate of 32.6-percent. His 10.2 K/9 is a very strong number and is enough to peak my interest alone. His .382 BABIP against is unlucky and his 4.28 FIP and 4.21 xFIP show a pitcher that has been better than the surface numbers indicate. He also pitches half his games in a pitchers park. 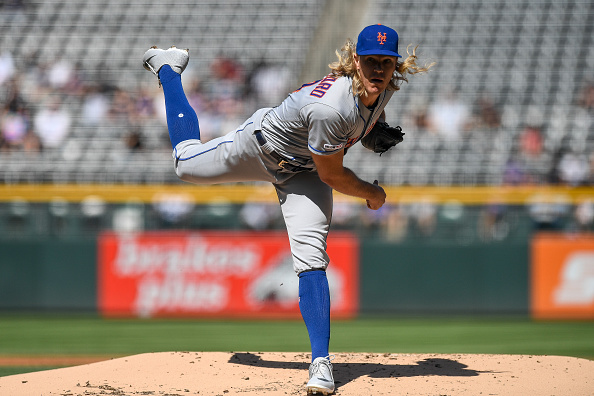 Noah Syndergaard , SP NYM – Thor was a major fantasy letdown this year after being one drafted in that second tier group of pitchers. He has a 10-8 record, 4.22 ERA, 1.22 WHIP, and a 9.0 K/9. Those aren’t terrible numbers and are useful in fantasy, but nowhere near the worth of what you paid to get him in drafts. The poor surface numbers will probably drop him into the tier-three starting pitching group next year and could make him a nice value pick. A few key things to keep in mind: his strikeout rate is his lowest ever and unlikely to be that low again next year, he has a 3.63 FIP, has given up hard contact less than 30.0-percent of the time, and he is still young. Everything in his profile points to an unlucky season and a guy that should bounce back to the production that we have seen from him in previous years.

Franklin Barreto , 2B OAK – Barreto has been a top-50 prospect in all of baseball for three straight years now, but that hasn’t carried over to the MLB in any form. In 2017 he hit .197 with two home runs and two steals across 71 at-bats. In 2018 he hit .233 with five home runs and zero steals across 73 at-bats. Okay, a bit of progress right? Well, he has hit just .113 with two home runs and one stolen base across 53 at-bats this year. Add it all up and you have a player who has hit .188 with nine home runs and three stolen bases across nearly 200 at-bats (78 games). That’s… not very good. He has a 40.7-percent strikeout rate this year and has a 41.0-percent rate for his career! That is unsightly. He also only has a 3.3-percent line drive rate this year. He hasn’t even drawn a single start in September as the A’s are making a playoff push and realize that he makes their team worse. He is starting to look like a pretty big bust at this point. 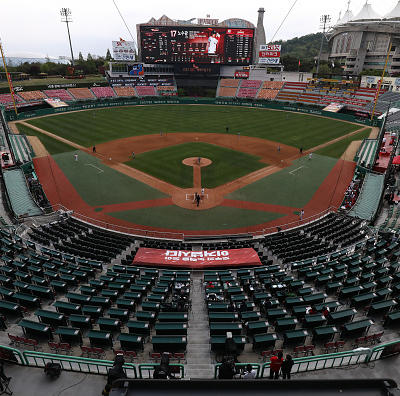 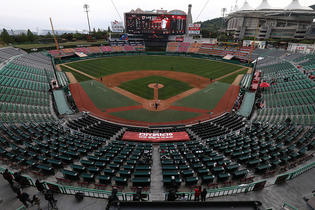 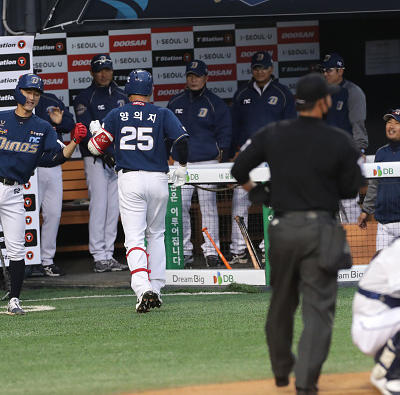 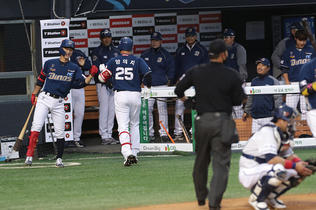 J. Kang - 3B
FA
Jung Ho Kang will serve a one-year suspension from the Korea Baseball Organization in addition to 300 hours of community service.
Kang was originally looking at a three-year suspension for his three DUI arrests when he recently asked to be taken off the KBO's retirement list. It turns out he'll be able to return sooner, but the suspension only begins once he actually signs with a team. Kang turned 33 in April and batted just .169/.222/.395 over 185 plate appearances with the Pirates last year before being given his release. His former team, the Nexen Heroes, still hold his rights in the KBO and Kang will need permission from them in order to sign with another team.
Added Yesterday 2:36 pm (EST)
Added Yesterday 2:36 pm (EST)