Fantasy Baseball Daily Round Up: September 11 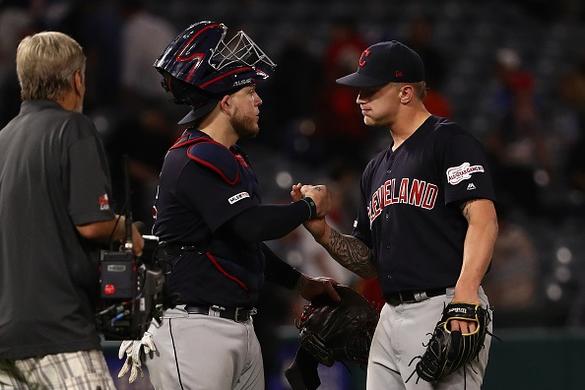 Zach Plesac takes home spotlight honors with his complete game shutout win over the Angels. He gave up just four hits while striking out five. It was the first shutout of the rookie’s career. He set a new career high in pitches to do it, throwing 114 pitches. It was the bounce back outing that he needed after giving up six runs across five innings pitched his last time out. He was a fantastic DFS value, scoring the second highest amount of points among pitchers at a cheap price of $8400 on DraftKings and $7700 on FanDuel. He will carry an 8-6 record and 3.64 ERA into his next outing.

Sean Murphy had a big game, going 3-5 with two dingers, four RBI, and three runs scored. The rookie is off to a great start, hitting .357 with three home runs and six RBI through his first 14 at-bats at the big league level. He is a promising young catcher.

George Springer went a perfect 2-2 with a pair of solo dingers. Springer is off to a great start in September, hitting .368 with four home runs, seven RBI, and seven runs scored. He is up to a .298 batting average for the year with 33 home runs, 86 runs scored, and 84 RBI.

Didi Gregorius finished 2-4 with a pair of solo home runs. He now has three home runs, seven RBI, and seven runs scored through seven September games. He is now hitting .252 with 16 home runs and 52 RBI through 69 games this year. 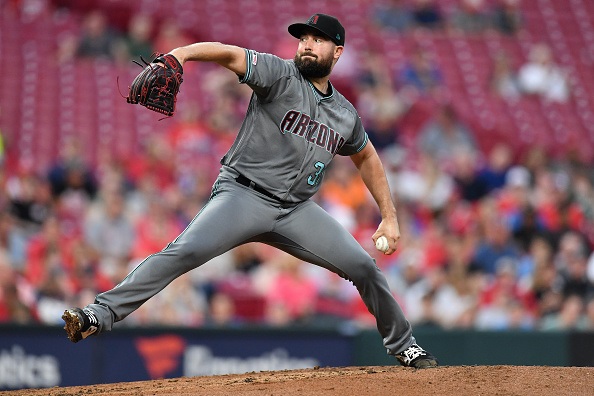 Robbie Ray (12-7, 4.03 ERA) and Steven Matz (9-8, 4.00 ERA) will take to the hill in a battle of left-handers. Ray has struggled in his last two outings, giving up seven runs across 9.1 innings. Matz has given up two or fewer earned runs in six straight starts and has a 2.11 ERA at home this season.

Dakota Hudson (15-6, 3.40 ERA) will look to keep his hot streak going, but will have his hands full pitching at Coors Field. He has only given up four runs across his last five starts (32.1 innings) and those all came in one outing. This will be a tough test though.

Sonny Gray (10-6, 2.75 ERA) will try to keep his dominant run going when he takes on Seattle later tonight. Gray has given up just four earned runs over his last SEVEN starts, a span of 42.2 innings pitched! In that time he has given up just 22 hits. He should be able to keep it going tonight.