Fantasy Baseball Daily Round Up: August 2 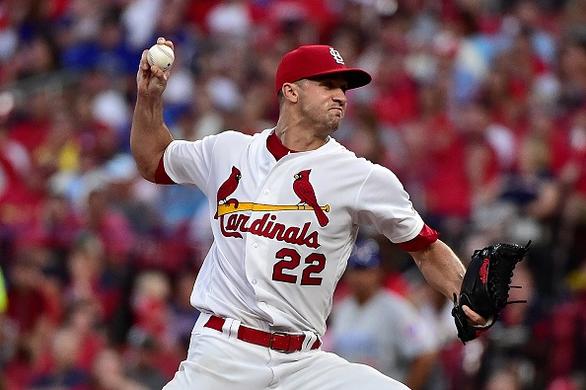 Jack Flaherty takes home spotlight honors with his gem of a performance in a win over the Cubbies. He gave up just one hit over seven shutout-innings while striking out nine. He led all pitchers in scoring on both DraftKings and FanDuel. Flaherty has really turned his season around; he has given up a total of four runs over his 31.1 innings pitched (five starts) for a 1.15 ERA in that span. He also has at least six strikeouts in six straight starts and he has now done that in 15 of 22 starts this year. This is the guy we all thought we were drafting for fantasy this season. He will carry a 5-6 record and 3.93 ERA into his next outing.

Xander Bogaerts went a perfect 4-4 with a pair of dingers, a double, and three RBI. He extended his hitting streak to seven games. If the season ended today, he would probably finish second in the AL MVP voting (behind Trout), as he is now hitting .317 with 25 home runs and 84 RBI.

Vlad Guerrero Jr. seems to be in here daily right now and he had another big game last night, going 3-5 with two home runs, a double, and four RBI. Vladdy is hitting .417 with five home runs and 21 RBI over his last 12 games. He also became the youngest player in MLB history with  16+ RBI in a five-game stretch. He has found his groove and is now comfortable at the big league level. He should be a strong fantasy asset ROS.

Alex Bregman finished a perfect 3-3 with a home run, a double, two walks, and two RBI. The three hits bring his total for the year up to 100 and his batting average is now .265. He has 27 home runs, 78 runs, 65 RBI, and four stolen bases to go along with that average. Fantasy owners would like to see him run a bit more but, overall, he has been a great asset.

Mike Zunino had a nice night at the dish, going 2-3 with a solo home run, two walks, and two runs scored. Zunino was in a 0-14 slump entering this game and it’s been a very rough year for him overall, but this was a nice game for him. He only has six home runs and a .172 average though.

Mark Canha had a big night at the dish and on the bases, finishing 3-3 with a double, a walk, a run scored, and a pair of stolen bases. Very interesting game, considering he had ZERO steals through 76 games, prior to swiping two in this one game. He now has 17 home runs and 31 RBI to go along with a .256 average.

Will Smith continues to be a big addition to the already loaded Dodgers lineup, last night he went 2-4 with a home run, a double, and four RBI. It was his second straight game with a home run and third in his past five games. He is hitting .349 with six home runs and 19 RBI through 14 games played (43 at-bats). 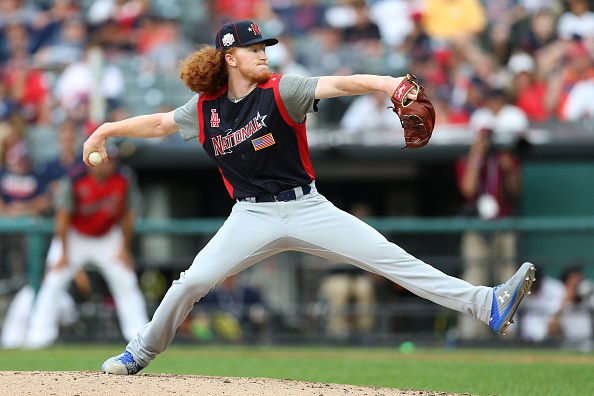 Steven Matz (6-6, 4.32 ERA) fired the first shutout of his career in his last outing and today he takes on the same team (Pirates). Matz had a great July overall, pitching to a 1.80 ERA across 20.0 innings. The Pirates rank dead last in wOBA and wRC+ against lefties this year.

Jason Vargas (6-5, 4.01 ERA) will make his Phillies debut today in a start against the White Sox. Interestingly enough about this start, the White Sox just wrapped up a series with Vargas’ old team (Mets). Vargas has a 3.27 ERA across his last 16 starts.