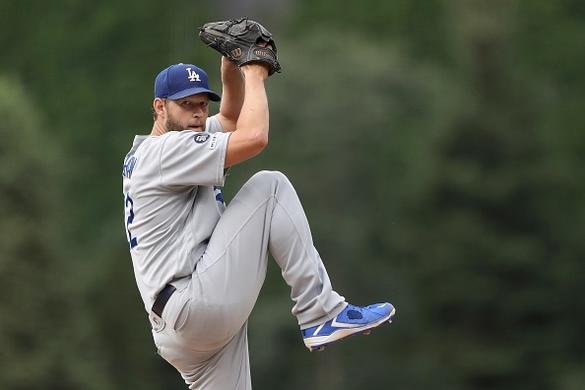 Don’t miss Episode 9 of 3 Point Play with Jon Impemba and James Grande in an all NBA debate. 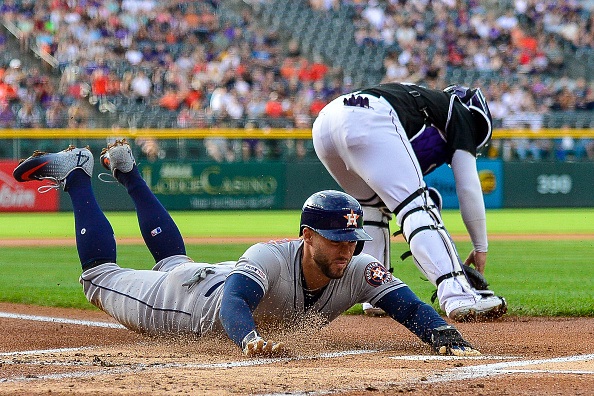 Heart of the Order: James Grande brings you his top pitcher, three favorite hitters and favorite stack to build your lineups around

Jim Bowden's 2019 Fantasy Baseball July Rankings: Jim Bowden ranks the top players at each position for the month of July

MLB Advanced Analytics: Mike Alexander breaks down SLG vs. xSLG for the second time this season and how it can be used as a tool to predict regression to the mean. 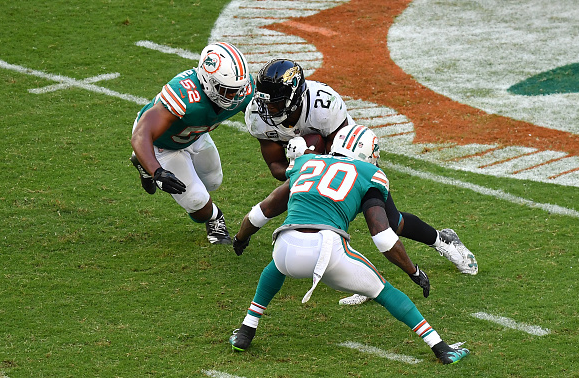 2019 NFL Draft Guide: Running Back Depth is Everything: Mike Alexander stresses the importance of drafting a heavy load of running backs and why you need to make sure you have plenty of depth for the upcoming fantasy football season.

2019 NFL Draft Guide: Meet The New Boss: Howard Bender provides you with a preliminary look at all the new head coaches in the NFL, their coordinators and the offensive systems they will employ during the 2019 NFL season.

2019 NFL Draft Guide: Waiting on Quarterbacks: Jon Impemba Fantasy Alarm helps you understand what you could be gaining in your fantasy football drafts just by waiting on the quarterback position.

2019 NFL Draft Guide: Injury Report: Michael A. Stein goes through each and every injury for fantasy relevant players. Some have chronic conditions while others are banged up already in camp. You get the scoop on them all.

Fantasy Alarm WNBA Podcast: Steve Pimental and Howard Bender talk all of the ins and outs of the WNBA and give a primer on DFS strategy for both sites.

WNBA DFS Strategy: Steve Pimental gets you ready for the WNBA season with his look at DFS Strategy for DraftKings and FanDuel.