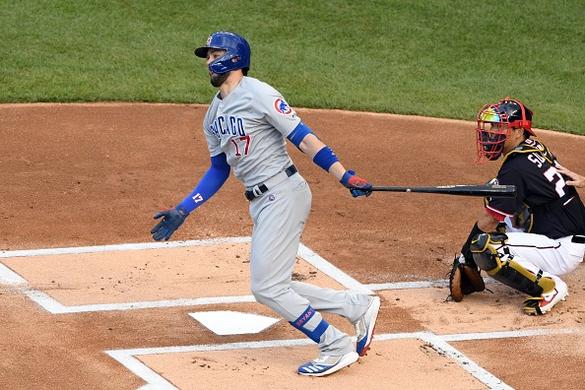 Table That Discussion: Episode 4 - June 5: Howard Bender hosts a round-table discussion and competition among the Fantasy Alarm analysts, that includes everything from around the world of sports, both fantasy and reality.

3-Point Play: Episode 5 – June 9: 3-Point Play is a show brought to you by Fantasy Alarm TV that pits our analysts in a head-to-head debate of some of sports hottest topics, both fantasy and reality! 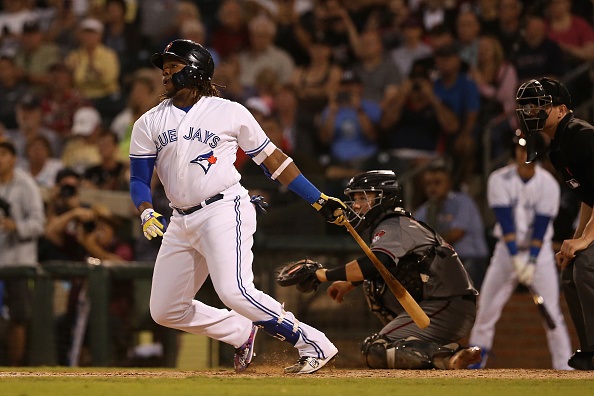 2019 MLB Prospect Report: Checking In At Double-A: Matt Selz breaks down the Double-A players that are off to hot starts to their 2019 season. 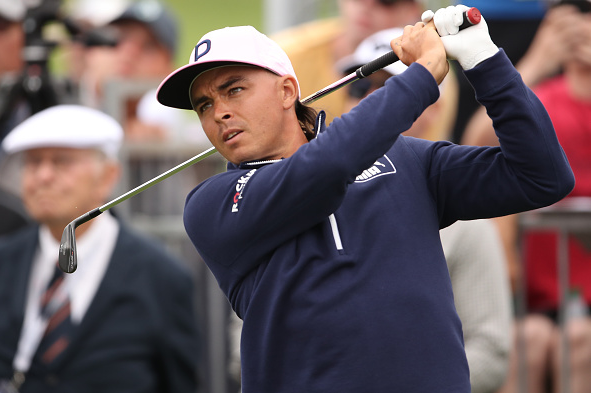 DFS PGA Playbook:  Drew Phelps explores every Fairway, reads every Green and uses his DFS Golf experience to put together a winning playbook for the US Open.

DFS PGA Optimal Lineups: Drew Phelps explores every Fairway, reads every Green and uses his DFS Golf experience to put together winning Optimal Lineups for the US Open.

PGA DFS Ownership: Check out the projected DFS ownership on both DraftKings and Fanduel for this week's US Open. 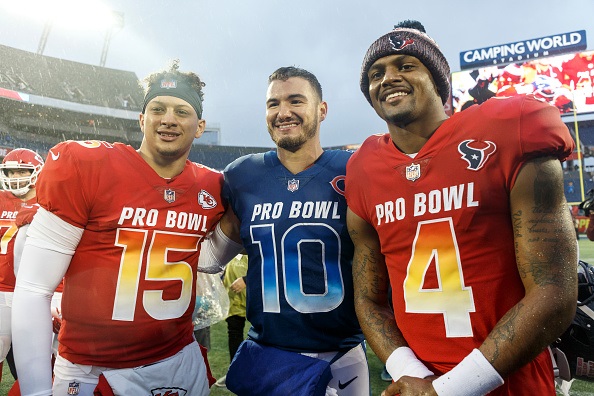 2019 NFL Draft Guide – Best Ball Draft Strategies: Drafting in best-ball league can be very different than it is in season fantasy football so Howard Bender goes through his favorite strategies for drafting each position. 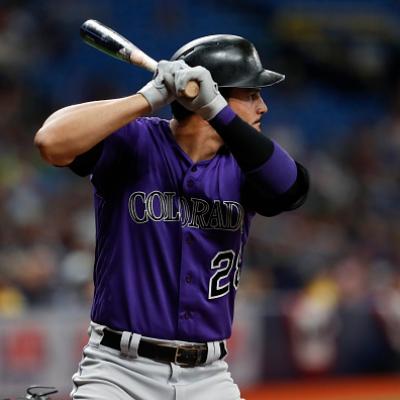 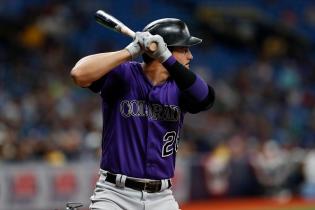 E. Cabrera - SP
MIA
Marlins prospect Edward Cabrera is on a throwing program after experiencing some right arm discomfort.
It's unclear when the discomfort arose, but it doesn't sound overly serious. It does sound like the reason Cabrera, a top-100 prospect on many lists this spring, isn't in consideration to be promoted to the Marlins as the team has dealt with COVID-19 absences in the early weeks of the truncated season. The team will clearly be cautious with the 22-year-old, meaning there's a decent chance we don't see him until 2021.
Added 1:50 pm (EST)
Added 1:50 pm (EST)