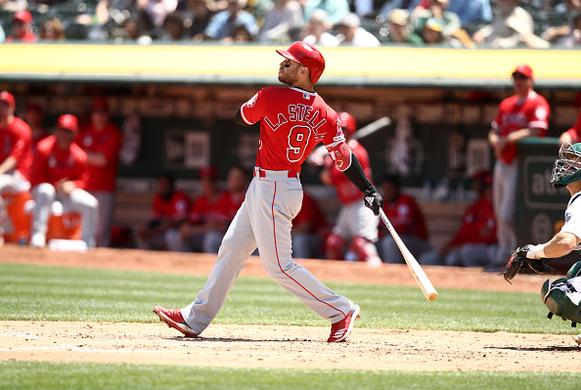 Table That Discussion: Episode 3 - May 23: Howard Bender hosts a round-table discussion and competition among the Fantasy Alarm analysts, that includes everything from around the world of sports, both fantasy and reality.

3-Point Play: Episode 1 - May 24: 3-Point Play is a show brought to you by Fantasy Alarm TV that pits our analysts in a head-to-head debate of some of sports hottest topics, both fantasy and reality! 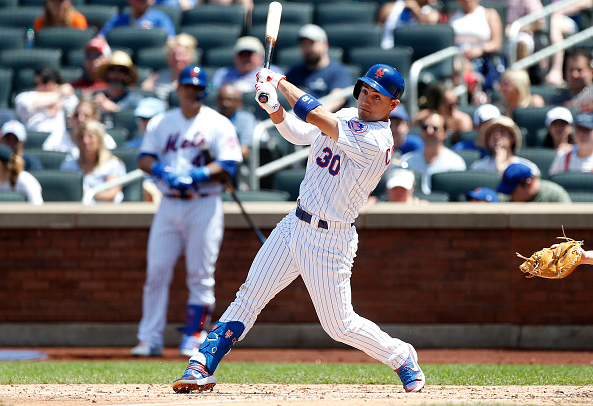 2019 MLB Prospect Report: Triple-A Hot Starts: Matt Selz breaks down the Triple-A players that are off to hot starts to their 2019 season. 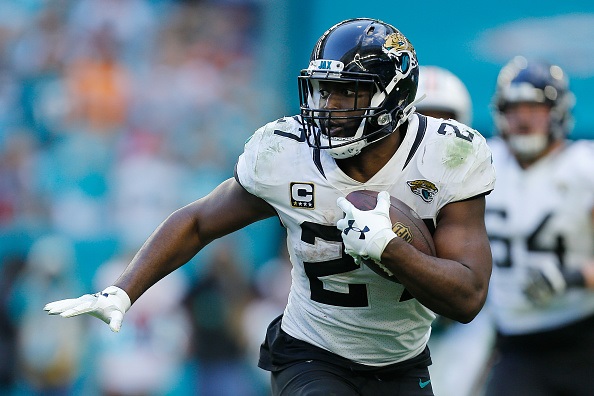