Fantasy Baseball Daily Round Up: May 6 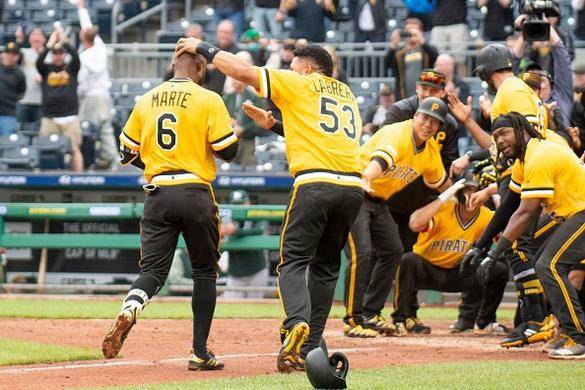 We will lead with the Pirates, who took down the Athletics in 13 innings. After giving up a pair of runs in the top of the 13th inning to go down 3-1 the Pirates rallied in the bottom half of the inning. Starling Marte capped off the game with a walk-off three-run home run to centerfield. For Marte, it was his fifth career walk-off. Marte finished the game 2-5 with the three-run home run, a single, a walk, and a stolen base. It was his fourth home run and fifth stolen base of the year.

The Reds swatted three straight home runs in the first inning yesterday against the Giants. Eugenio Suárez , Jesse Winker , and Derek Dietrich homered on back-to-back-to-back pitches. It was the first time since at least 1988 (the beginning of pitch count data) that this feat has been done. Also amazing about this is the fact that it was the ninth home run for all three guys, a true battle to stay atop the team lead in home runs. I don’t even know how Jeff Samardzija let this happen, if you allow back-to-back home runs on two pitches, wouldn’t it make sense to throw the next pitch way out of the strike zone just to throw the hitter off a bit? (I digress) Unfortunately for the Reds, this amazing feat was met with a loss as the team fell 6-5.

Marte, Dixon, and Renfroe shined bright with their walk-offs, as did the Reds with their impressive feat, but there were still a few big days from other hitters too:

Jonathan Lucroy delivered the only double-dong performance on Sunday, finishing 2-4 with the pair of home runs, three RBI, and two runs scored. It was the third and fourth home runs of 2019 for the veteran catcher.

Jarrod Dyson had the only multi-steal game on Sunday, finishing 2-5 with two steals and a run scored. He now has five steals to go along with three home runs and a .308 average. Dyson has played very well this year and is garnering more playing time recently; making him an interesting player in deeper leagues for fantasy owners in need of steals.

Alex Bregman went 2-5 with a grand slam. It was his second grand slam of the season and he now has nine home runs. He has five home runs and 10 RBI in his last five games and has his average up to .281. Bregman got off to a bit of a slow start, but is one of the hottest hitters in the league right now.

Rougned Odor came into today’s game on a 0-22 skid, but he broke out of it in a big way; going 2-4 with a home run and three RBI. Odor has been a slow starter throughout his career (a career .195 hitter in the month of April) and fantasy owners will be hoping that this will help get him going a bit.

Chris Taylor finished 3-4 with a home run, a double, two RBI, and a run scored. Taylor has struggled this year to the tune of a .218 batting average, but the home run was his fourth and a day like this can get a player going.

Kris Bryant went 2-4 with a home run, a walk, four RBI, and two runs scored. Bryant has been heavily discussed in the live chat here at Fantasy Alarm, but he’s been playing much better as of late. Over his last 10 games, Bryant is 10-34 (.294) with three home runs, four doubles, 11 RBI, nine walks, and nine runs scored. He will be fine. 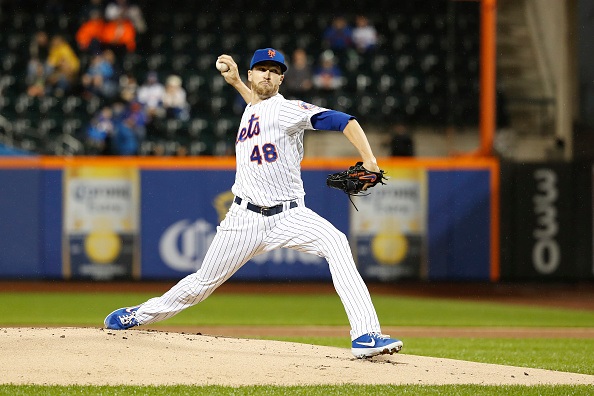 Jacob deGrom vs. Chris Paddack in a battle of aces. Easily the best pitching duel on tap for today, and this duel makes for must-see TV. These two guys both come in with ERAs under four and a K/9 above nine. It should be a great showdown.

Gerrit Cole will look to keep the good times rolling in a start against the Royals; Cole has pitched 14 innings and allowed just four hits and two runs across his last two starts while striking out 21.

Max Scherzer will carry an ERA above four into his third straight start and it will be worth watching if he can start to find his groove. Mad Max has allowed 19 runs (18 earned) over his last five starts and hasn’t allowed fewer than two runs since April 2. He will have his hands full with the Brewers in Milwaukee. 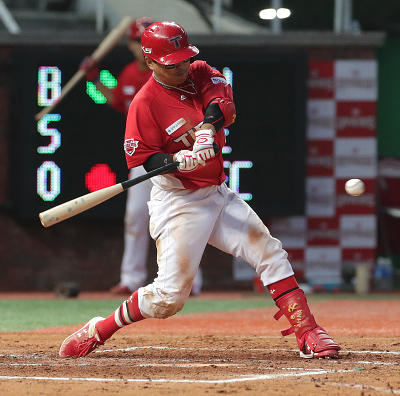 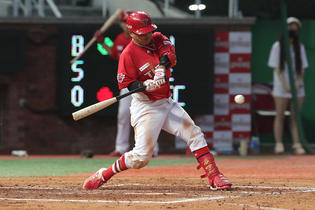