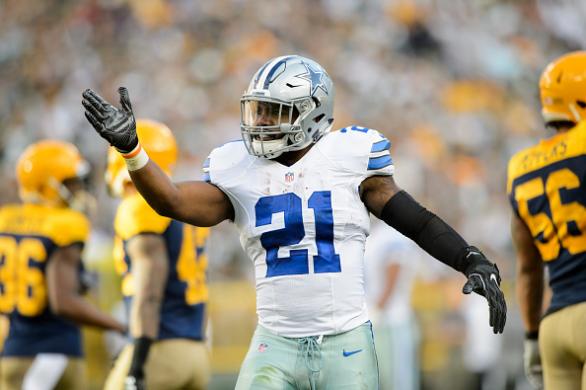 Mike Gillislee, NE- Gillislee has been inactive for the past few weeks with Rex Burkhead taking his spot however Burkhead suffered an injury in Week 15 that is expected to keep him out of the lineup for the next few weeks.  Gillislee does not offer the pass catching abiltiy that Burkhead possess but he should take over as the short yardage and goal line carries which is a role he had earlier this season when Burkhead was on the shelf.

Peyton Barber, TB- Doug Martin was scratched in Week 15 due to a team rules violation and though he could very well be active in Week 16 against the Saints we have seen Barber average 71 rushing yards per game over the last three weeks while chipping in with a handful of receptions as well.  Though the Saints defense has been much improved this season Barber still holds value.

Elijhaa Penny, ARI- The Cardinals placed Adrian Peterson on IR which lead to Kerwynn Williams as the lead back but he suffered an...