Joe Gallina shows you the best way to narrow your search for pitchers whether it's for your fantasy baseball draft or in-season waivers. 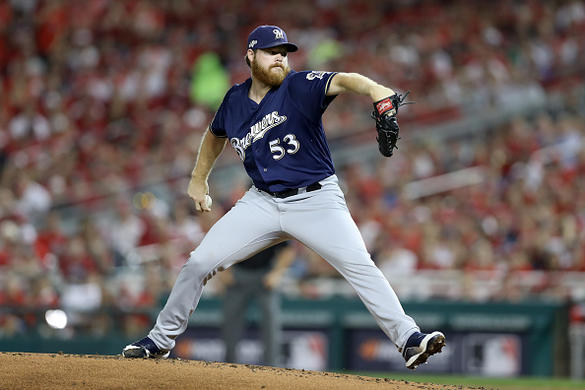 With more teams experimenting with the use of “openers”, and home run and strikeout totals surging over the past several years, assembling a championship caliber fantasy baseball pitching staff has become increasingly challenging.

The average velocity of a fastball was 90.7 in 2010. It was 92.7 in 2019. The jump in velocity has contributed to a decrease in the average innings pitched per start. Consequently, starting pitchers often aren’t the pitcher of record and that’s caused their win totals to decrease. This current live ball era has also caused average pitcher ERA and WHIP to increase.

These changes to the fantasy baseball pitching landscape must be taken into consideration when using pitching category target totals as part of your draft day strategy in Roto style fantasy leagues.

The best way to determine category target totals for a specific fantasy league is by researching its history. Familiarize yourself with the league’s results over the past few...