Howard Bender pores over the data and match-ups to bring you his favorite DFS plays for both cash games and GPP tournaments in NFL Week 7. 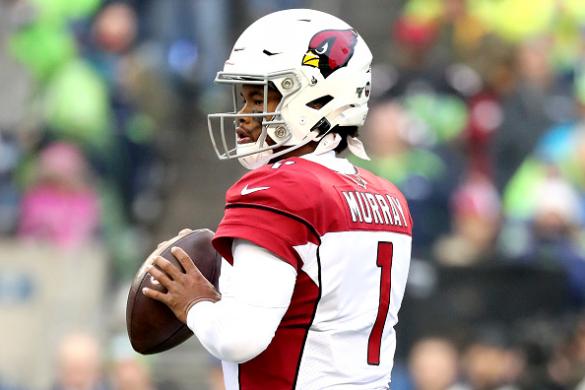 Welcome to the DFS Playbook for NFL Week 7!

I feel like I say "what a week," quite a lot this season, but as we head into this weekend's games, I have to say it again. What a week. And not always a good thing. Well, maybe not for seasonal fantasy football, that is. In DFS, we simply roll with the punches and take the value where we can. But this week, we ran into more COVID stuff, this time hitting the entire Raiders offensive line. They've been in isolation over the last several days and the game will be played, but there is no way I'm putting my trust into them or any of their players right now. To make matters more complicated, the NFL, in the hopes of ensuring a Sunday night game will be played, switched the Bucs/Raiders game from Sunday night to 4pm ET and swapped the Seahawks/Cardinals game to the prime-time slot. Sounds simple enough, right? Well, both FanDuel and DraftKings have decided to keep the Seahawks/Cardinals game as part of the main slate which means we won't know how our lineups did until later in the evening. Makes the day even longer, right? And let's face it, with an over/underof 55.5, you know people are going to be leaning heavily on this game, especially with so many tasty options.

Speaking of tasty options, we also got hit with a wild injury report on Friday which has now turned this slate even more upside down. Joe Mixon was declared out with a foot injury which means a very low-priced Giovani Bernard becomes a very chalky salary-saver, and Aaron Jones , who was in a smash-spot against a porous Houston run defense, injured his calf in Thursday's practice, missed Friday and is not being called a game-time decision. You would think an automatic pivot to Jamaal Williams is in order, but Packers head coach brought up A.J. Dillon's name and, well, they haven't really ruled Jones out, have they? How lame to have such a tasty matcch-up and not know which of the three to really play? Oh yeah, and Emmanuel Sanders has the COVID, so now he joins Michael Thomas on the sidelines this Sunday. What a week, right?

But fear not, #FANation! We got this. The DFS position coaches have been on top of every situation and updates have been made. I've had numerous DFS conversations with Adam Ronis, Jon Impemba and Jen Piacenti and we've got a firm grip on this slate. Given how we've been hitting lately, I am very confident that we will have a profitable week.

In addition to the positional coaching pieces, you also have things like the DFS Watch List, where I provide you with a list of players I am looking at throughout the week. We have the NFL DFS Podcast with me and Jon Impemba (@jimpemba777), who also does the Contrarian Corner video and check out the DFS Bargains from Jen Piacenti (@jenpiacenti). Our Master of Tools, Matt Selz (@theselzman), supplies you data junkies with the Weekly Match-Up Report and everyone should also be reading the Weekly Game Previews and WR/CB Match-Up Report from Ryan Hallam (@fightingchance). 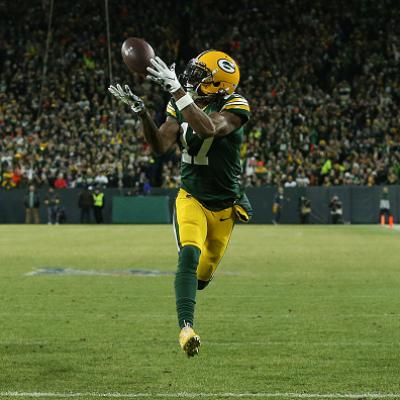 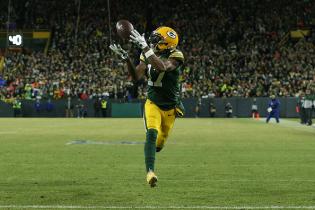 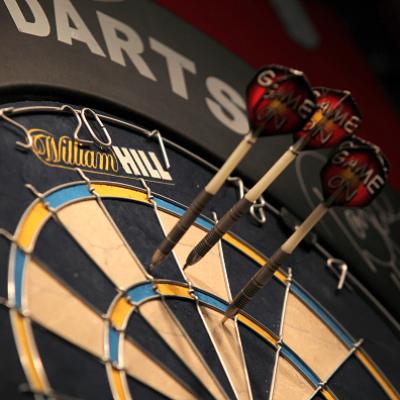 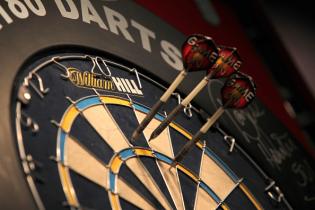 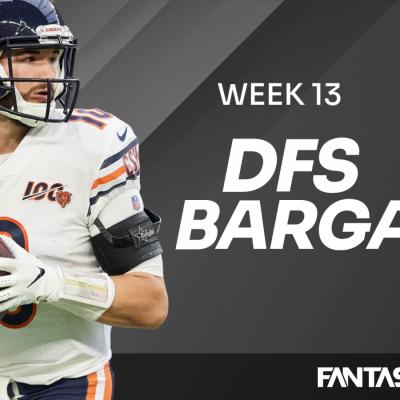 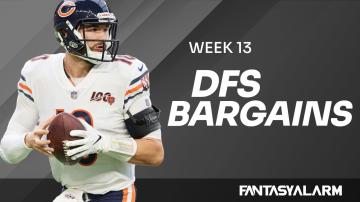 B. Roethlisberger - QB
PIT1
Ben Roethlisberger (knee) is questionable for Week 13 against Washington.
Big Ben was listed as DNP Thursday with a non-injury, and a knee issue was added to his status Friday and Saturday. He didn’t practice all week. Ben isn’t someone who has to practice to play, but we genuinely don’t seem to have much info on which way this one will go. Odds would seem to be in Ben’s favor for suiting up Monday night, however, based on previous history.
Added 4:37 pm (EST)
Added 4:37 pm (EST)

A. Mattison - RB
MIN1
Alexander Mattison (illness) is out for Week 13 against the Jaguars.
He had an appendectomy. Mattison has been phased out of the offense almost completely over the last month with Dalvin Cook racking up the touches. Ameer Abdullah and Mike Boone will back up Cook this weekend.
Added 3:54 pm (EST)
Added 3:54 pm (EST)

M. Gaskin - RB
MIA1
Dolphins activated RB Myles Gaskin (knee) from injured reserve.
Gaskin hasn’t played since Week 8 but is expected to be out there for Week 13 against the Bengals in his first game back from a sprained MCL. With Salvon Ahmed (shoulder), Matt Breida (COVID), and DeAndre Washington (hamstring) out this week, Gaskin could slide right back into 20-plus touches with Miami installed as heavy home favorites. He should be in season-long lineups.
Added 3:47 pm (EST)
Added 3:47 pm (EST)

D. Swift - RB
DET1
D'Andre Swift (illness) has been downgraded to doubtful for Week 13 against the Bears.
Swift isn't going to play, missing his third straight game. In his absence, look for Adrian Peterson to grind the clock for the Lions and handle the money touches at the goal line as a TD-or-bust fantasy proposition. Kerryon Johnson will likely lead the backfield in playing time as a safer-floor but lower-upside RB3/4.
Added 2:41 pm (EST)
Added 2:41 pm (EST)

J. Howard - RB
PHI1
Eagles promoted RB Jordan Howard from the practice squad.
Howard is expected to be active this week behind Miles Sanders and Boston Scott. The Eagles have been cutting back the workload on Sanders, but Howard is unlikely to see more than a few short-yardage snaps.
Added 1:05 pm (EST)
Added 1:05 pm (EST)

D. Johnson - RB
HOU1
Texans activated RB David Johnson (concussion) from injured reserve.
This was expected after Johnson returned to practice this week. Johnson hasn't played since Week 9 but projects for a full workload in his first game back. After ranking near the bottom of the league in rushing, the Texans figure to go more run heavy without Will Fuller, but Johnson's role uncertainty coming off injury makes him a low-floor RB3 for a matchup with the Colts.
Added 12:15 pm (EST)
Added 12:15 pm (EST)