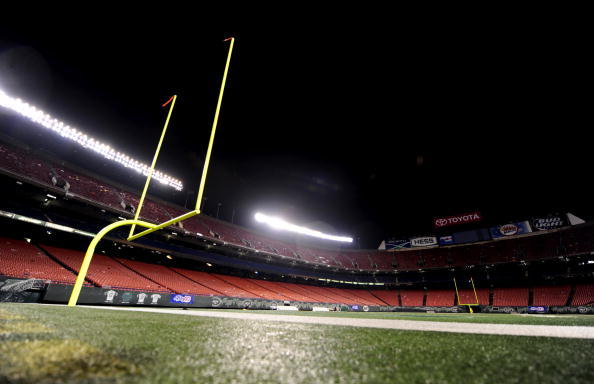 Let’s open this week with a Letter from Howard Bender – a perfect way to start the week on the right foot.

Meet the #FAmily -- Join host Howard Bender as he gets inside the heads & personal lives of Adam Adonis, Jen Piacenti and all your favorites from Fantasy Alarm team. An open Q&A session allows you to ask your #FAmily member anything you want to know.

ADP Trends & Industry Draft Analysis: With Tout Wars auctions having taken place, check out what adjustments the experts like Howard Bender, Adam Ronis, Glenn Colton and Ryan Hallam made given the changes to the drafts. 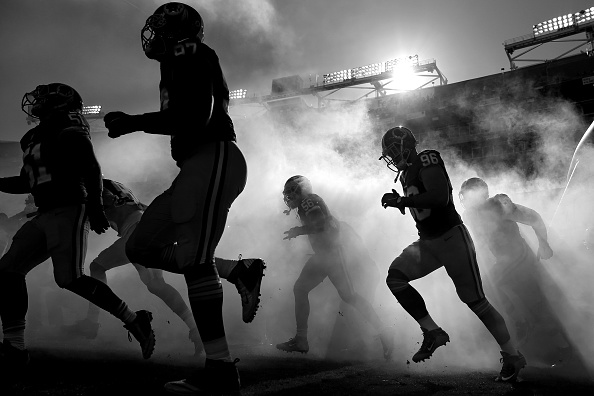 Mock Draft Army: Just because the MLB season is being delayed doesn't mean you should stop honing your skills. Andy Spiteri keeps the Mock Draft Army marching on with more drafts this week!

FREE Fantasy Football Positional Previews – An early look at each of the skill positions used for fantasy football as well as a preview for IDP leagues.

NFL Futures – With free agency underway and the NFL Draft still happening in late-April, we take a look at odds to win division, conferences and, of course, the Super Bowl.

2020 NFL Rookie Preview – an in-depth look at all the top players who will be entering the NFL this season.