Howard Bender takes a look at the top fantasy football busts for the 2019 NFL season. 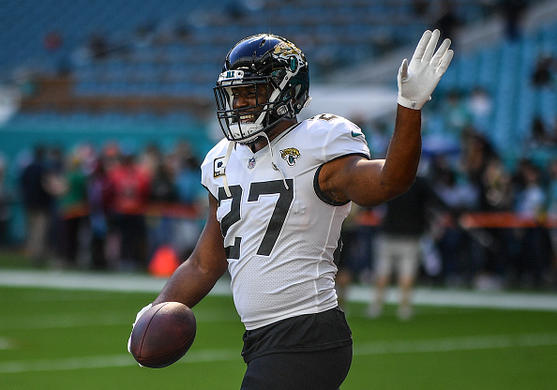 Bust. It’s the dirtiest, four-letter word in fantasy sports. There’s nothing worse than seeing your first-round pick labeled as a bust for the year. While it doesn’t necessarily mean you made a catastrophic mistake in your draft, it does mean you probably played from behind most of the season and it took every bit of effort from you to recover from his performance, or lack thereof.

But “bust” is actually a relative term. It doesn’t mean the player was a complete disaster. It simply means he did not return the value expected from where he was drafted. If your first-round pick stays healthy all season and doesn’t return more than a sixth-round value, he’s a bust. If your first-round pick tears his ACL in Week 3, he shouldn’t be labeled as a bust. It’s just an unfortunate occurrence. There is a significant difference.

The list below consists of players who, we feel, will not return the proper value based on where they are expected to go in your draft.