2019 MLB Draft Guide: Does the First Round Matter? 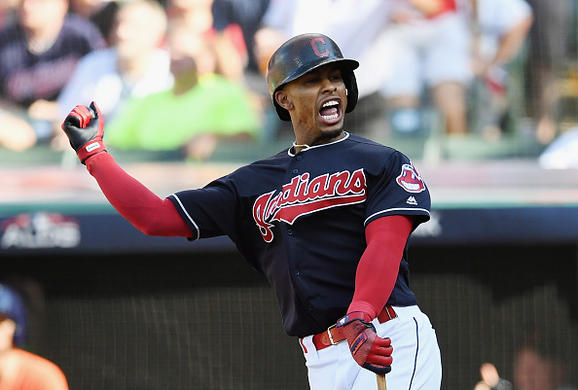 They say the only two certainties in life are death and taxes, but clearly, those who say it have never dealt with fantasy baseball owners right before their draft. Countless hours have been spent researching players, projecting statistics and mock drafting. The last thing they want to do is screw up their drafts, thus giving us our third certainty in life – first-pick anxiety.

“I have the third pick in my draft, should I take Francisco Lindor or José Ramírez ?”

“Should I take Max Scherzer with my first pick or do I have to start with hitting?”

“Do I start with the power of J.D. Martínez or the speed of Trea Turner ?” 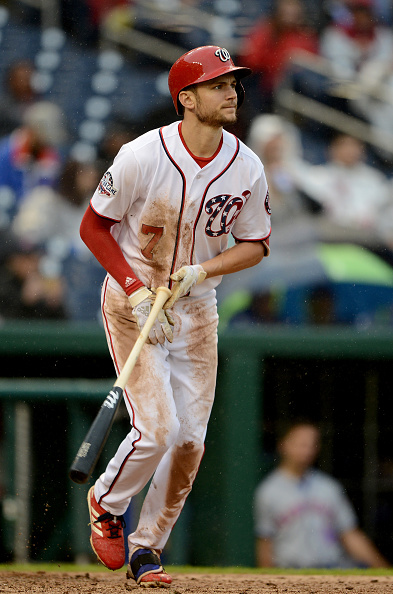 Don’t let some crotchety analyst beat you down and tell you it doesn’t matter because they’re tired of the old, “I’m picking fourth overall, who should I take?” question. They’ll hit you with things like six of the Top 15 picks last year failed to return first-round value and you’re splitting hairs by debating between Alex Bregman and Nolan Arenado . That may be true, but while we all know fantasy baseball leagues are won in the later rounds of the draft, it in no way means your first-round pick doesn’t matter.

Your first-round pick sets the tone for your draft.

Are you a homer? Are you someone who routinely buys into the hype machine? Do you value top-tier starting pitching above offense? Do you even know what ‘position scarcity’ means? At least one of these questions will be answered by whichever player you decide to take with your first pick.

It’s like playing poker. Maybe you’re familiar with some of the players at the table, maybe others you’re meeting for the first time. It’s your job to read them by their betting habits, facial expressions, tone of voice, etc. Well, your fantasy baseball draft is no different and it all starts with the first round.

If the owner picking third overall opts to take Scherzer, you know you’ve got someone who either A. lives and dies by his starting pitching or B. Doesn’t understand the overall depth at starting pitching. Either way, if you’re selecting near that owner, you are already getting an idea as to who may be available at your pick or, even better, who you may be able to leave for another round because you don’t believe he will steal him from you.

If an owner decides to take Lindor with the third overall pick and bypasses the likes of Arenado or J.D. Martínez , you can make the assessment that they are potentially concerned about ‘position scarcity’ (whether they truly know what that means or not) and/or they are someone who values speed early and are expecting to land power further down the draft board.

Last season, those who took Trea Turner were a combination of the two but you could also mix in the notion they were also someone who buys into the hype we get served every spring. Turner was a very trendy pick once again, even after a second-straight season of playing fewer than 100 games. Analysts continued to gush about what he did in the second half of 2016 and gave him the “fluke-injury pass” for 2017, so fantasy owners were drafting him based more on hope and speculation than actual results.

Turner played in all 162 games in 2018, but his overall totals weren’t very far off from what he did in the previous two years. There was an increase in power, but the batting average, on-base percentage and stolen base total left his fantasy owners wanting more. Were they unsatisfied? No, but their overall expectations weren’t met and whether Turner returned first-round value was debatable. But is that enough of a reason to say the first round doesn’t matter?

You can tell a lot about a fantasy owner who makes a trendy pick with his/her first-round selection. People who routinely buy into the hype machine are easily manipulated in drafts. You can see the concern on their faces as overhyped players they covet begin to rise on the player list in your draft room. With just a little bit of chatter, you can plant seeds of doubt and concern in their heads and get them to reach on a player by a few rounds. They are also the ones who instantaneously join in on a position-run for fear of missing out on their favorite catcher or closer.

Yeah, people! We’re talking about some serious psychological warfare here. When you’re deciding on which player you’re going to take with your first pick, know that it is the first bit of information you’re about to reveal with regard to what type of fantasy player you are. What kind of statement do you want to make? Each and every pick you make afterwards is going to reveal a little more information about your draft strategy, your player preferences and at what level you’re going to play this season. So pick a strategy. Set a game-plan. Find that first guy who tells the league you're here to win.