A look at the top 60 NFL rookies from the class of 2017 in terms of player rankings for keeper and dynasty league formats and fantasy football drafts. 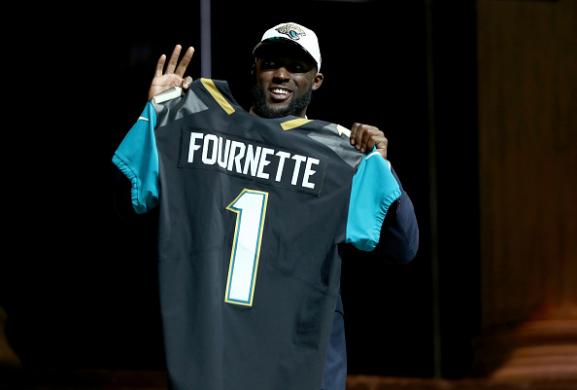 You would have thought between our 2017 NFL Player Rankings and our NFL Draft Guide section entitled Rankings, Rankings and More Rankings you would have gotten your fill of…you guessed it…rankings. However, that was obviously not the case as you’ve asked for 2017 rookie rankings for those in keeper and dynasty leagues who are getting ready for that draft. Well, ask and ye shall receive! 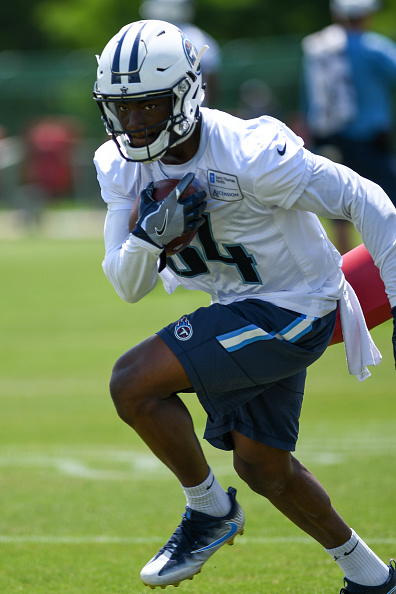 For those in need, we would like to present our 2017 Rookie Rankings for keeper and dynasty league drafts. Keep in mind that these rankings are not based solely on what you can expect from a player this season. It is a combination of raw talent ratings, expectations for the rookie season as well as long-term projections. For example, you’ll notice Tennessee Titans wide receiver Corey Davis ranked fifth overall. Based on our regular player rankings, we’re not expecting some massive breakout campaign from the former Western Michigan standout. There is too much competition for targets in an offense considered run-first to begin with. However, his talent is off-the-charts and looking forward to a time when Rishard Matthews and Eric Decker aren’t garnering all the looks, we expect him to be nothing short of spectacular. 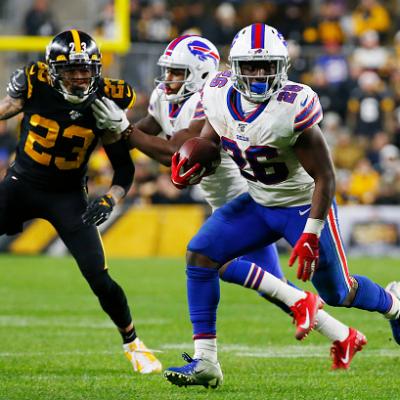 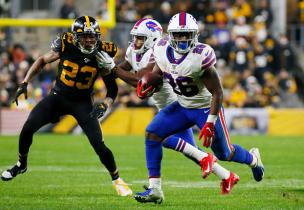 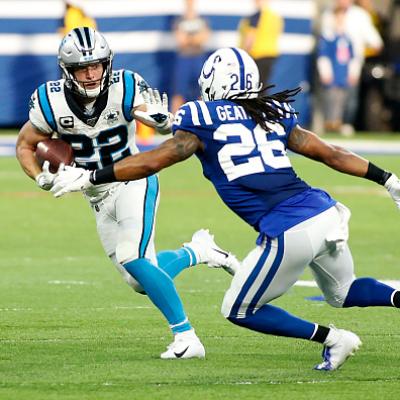 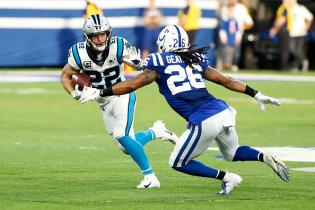 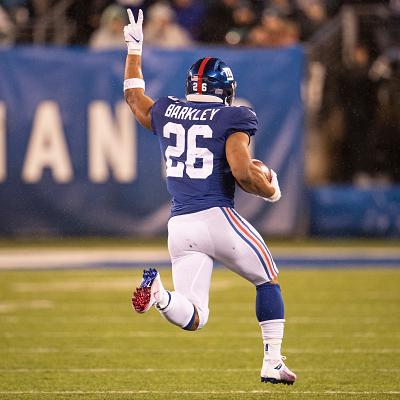 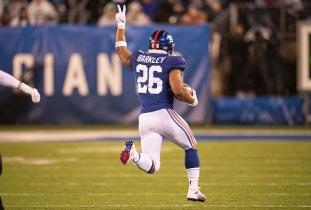 NFL Joe Thuney expected to play on tag for Patriots

NFL Cowboys, Dak not expected to agree on new deal

J. Thuney - OG
NE
NFL Network's Michael Giardi reports Patriots LG Joe Thuney will play under the franchise tag.
No deal is expected between the two sides, so Thuney will likely play out his $14.78 million franchise tag before hitting the open market next offseason. One of the league's premier interior lineman, Thuney has started all 64 potential regular season games for New England since entering the league as the team's No. 78 overall pick in '16. There was previously some speculation that coach Bill Belichick would "seriously consider" parting with the 27-year-old for a second-round pick, but that now seems unlikely with camps only two weeks away.
Added 11:31 am (EST)
Added 11:31 am (EST)

Y. Ngakoue - DL
JAC
ESPN's Adam Schefter reports the Jaguars have been unwilling to trade unsigned franchise player DE Yannick Ngakoue.
There's reportedly been a market for the franchise-tagged 25-year-old, but Jacksonville has essentially been unwilling to give in to the demands of a player who has vowed to move on from the team at all costs. Ngakoue has still been "flexible" about playing on the tag elsewhere, leaving the door cracked open for a potential deal during the summer. He's not expected to sign his tender of $17.8 million at any point under the current regime.
Added 10:17 am (EST)
Added 10:17 am (EST)

A. Green - WR
CIN
ESPN's Jeremy Fowler reports the Bengals and franchise-tagged WR A.J. Green are not expected to get a deal done ahead of Wednesday's 4pm ET deadline.
The two sides haven't come close to meeting in the middle over the last calendar year and will unlikely get there prior to Green hitting unrestricted free agency in 2021. 32 in July, he'll instead make $17.9 million on the franchise tag this upcoming year. Although Green has made it known he doesn't want to play on a one-year deal, he's still expected to report to camp. He ultimately has little leverage to holdout and avoid the regular season for the second straight year.
Added 9:58 am (EST)
Added 9:58 am (EST)

K. Stills - WR
HOU
Texans WR Kenny Stills was arrested during a protest outside of Kentucky Attorney General Daniel Cameron's home.
Stills was part of a group of more than 100 who marched to Cameron's home in Louisville as part of a Breonna Taylor protest organized by Until Freedom on Tuesday. Minneapolis NAACP President Leslie Redmond and reality TV stars Porsha Williams and Yandy Smith were also among those arrested. Stills was charged with a felony of being an intimidating participant in a legal process, misdemeanor disorderly conduct, and criminal trespassing.
Added 9:31 am (EST)
Added 9:31 am (EST)

D. Prescott - QB
DAL
ESPN's Adam Schefter reports the Cowboys and franchise-tagged QB Dak Prescott are not expected to agree on a long-term deal prior to Wednesday's 4pm ET deadline.
This is always the way it was headed once Prescott's side turned down Dallas' latest offer, which included $33-$35 million annually with $100 million guaranteed. He'll instead become just the third quarterback to play out the year on the franchise tag (worth $31.4 million), joining Kirk Cousins and Drew Brees in that department. The franchise also runs the risk of losing the 26-year-old in free agency for nothing more than a mid-round compensatory pick after he played for a little over $4 million combined across his first four years as the team's 2016 fourth-round selection. As ESPN's Bill Barnwell noted, "The idea that the Cowboys can just replace him with a cheaper option and get similar production is not supported by evidence or history." A second tag next year would be worth $37.69 million if the two sides fail to reach an agreement again in 2021.
Added 8:57 am (EST)
Added 8:57 am (EST)