Dan Servodidio brings you the top plays to build your lineups around for today's main slate of games! 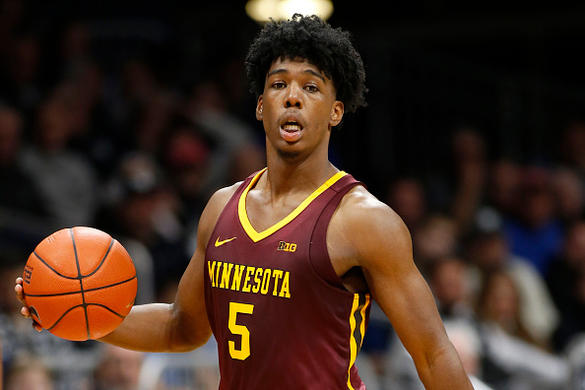 (by Implied Points & Spreads per KenPom)

The Golden Gophers’ starting point guard has been the team’s best playmaker all season long and he’ll be called upon more often with a key injury in the rotation. Payton Willis is expected to sit out a second straight game with an ankle injury and it should result in an increase in usage and shot volume for Carr on offense. When Willis left early vs. Ohio State two games ago, Carr led the team with a 33% usage rate and scored 35 points on 17...