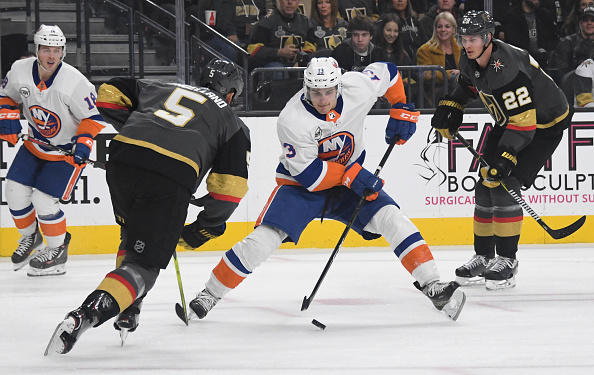 There is a lot to like from this matchup tonight, especially on the Toronto side. With Columbus playing back-to-back games, lots of people will be looking to load up on Toronto forwards. It’s important not to get too carried away with trying to fit all the big names from this game into your lineup.

Let’s start with the obvious-- John Tavares and Mitch Marner. The duo play together on the top line and on the top power play unit. They are joined by Andreas Johnsson five-on-five, so that entire line is worth a look in a GPP. You can also look at Auston Matthews and William Nylander as a second option, but the fact that they don’t play together on the same power play makes them less attractive. The Matthews/Nylander is less expensive to roster thanks to Nylander being below 5K on FanDuel, so there is value if you want to go with them.

On the blue line, Morgan Rielly is the obvious choice, but he’s more of a GPP option on this...