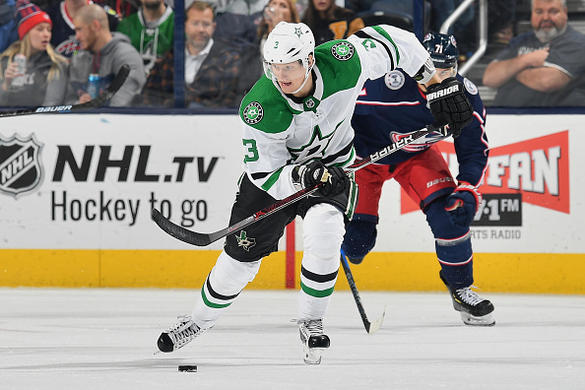 The Kings have now lost both their starting goalie and backup goalie to knee injuries. They will now turn to Peter Budaj to help them keep the ship afloat. It’s not an ideal situation, but that’s all they have right now. From a fantasy perspective, Budaj is not even worth your time. The Kings have been horrible since the start of the season, and Budaj in goal doesn’t make them better.

Just as Buchnevich was starting to find his grove, he breaks...