Everyone is looking for the next big breakout campaign and Brett Talley has a few names you should keep in mind for your fantasy baseball drafts. 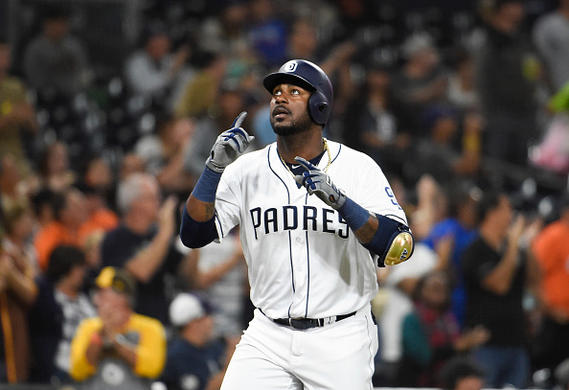 Does this article really need much of a preamble? The title pretty much says it all. Here are guys who have the chance to finish the season with a ranking significantly higher than their average draft position (ADP).

Devers’ first full season is viewed by most as a disappointment, but there are some things to like from his first 700-plus major league plate appearances. Most importantly, his 24.4 percent strikeout rate isn’t a prohibitive number. When researching this article, many a player with a strikeout rate well in excess of 30 percent was considered and subsequently thrown out. Entering his age-22 season, Devers could easily improve his plate discipline, but even if he doesn’t, he’s not a massive swing-and-miss liability.

Obviously, all areas of his game are subject to improvement given his age, but the most important progress he needs to make from a fantasy perspective is adding more line drives to his game. Devers hits the ball hard as he ranked...