Joining the Mock Draft Army puts you inside a draft room with fellow readers as well as an array of fantasy baseball industry experts to help guide you through the process. 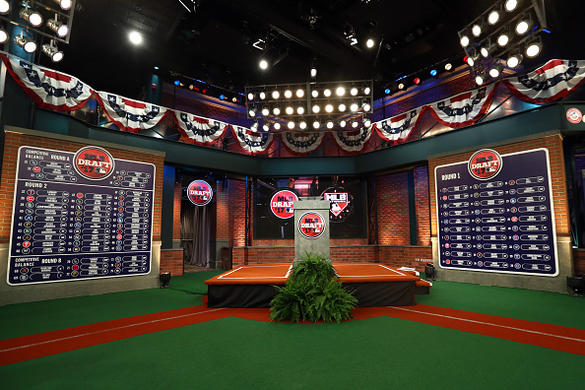 The Mock Draft Army began about 10 years ago when Howard Bender decided to run his own mock drafts in lieu of all the mocks on sites like Yahoo and ESPN which are riddled with auto-drafting. He was joined by some of the industry’s well known experts such as Steve Gardner, Todd Zola and Ron Shandler. The Army started out as a small regiment and grew into a full size platoon.  Last summer I ran the Army for Fantasy Alarm in preparation for football season and it was a blast.  The preparation that resulted for #FANation has led to multiple championships for our participants.

Mock drafts are a key tool in your preparation for the fantasy baseball season.  The reason the Army is THE best mock tool out there is because there are a few things that make our mocks unique.